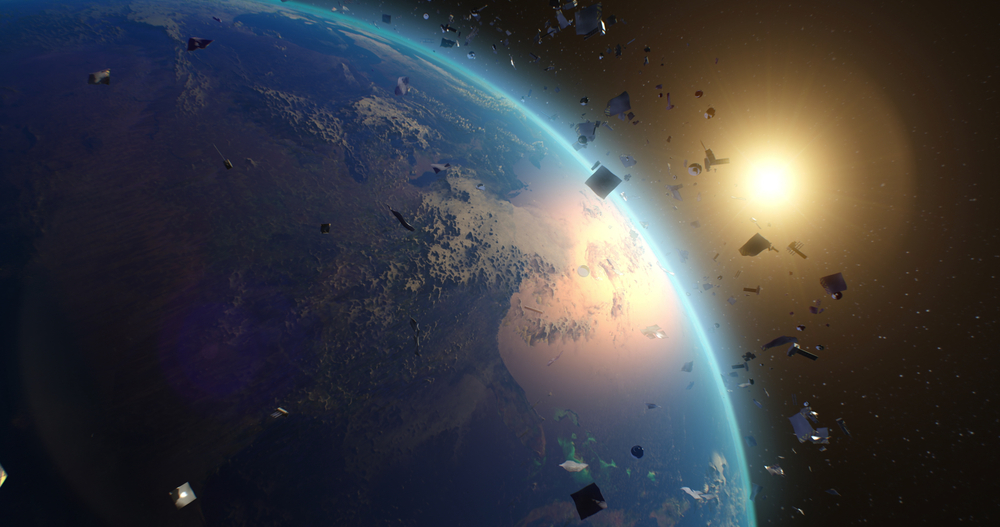 The Chinese National Space Administration conducted an uncontrolled re-entry of their Long March 5B rocket, scattering its remains into the Indian ocean off the coast of Western Australia.

This re-entry is just one instance of many uncontrolled space junk crashes throughout the world, highlighting the growing problem of space junk clutter in low earth orbit.

The string of uncontrolled entries has raised criticisms from the international community, but is it all stones in glass houses?

Jonti Horner, Professor of Astrophysics at the University of Southern Queensland and Emeritus Professor at Western Sydney University and Professorial Fellow at Bond University, Steven Freeland outline the risks of space junk and what is being done to manage it.