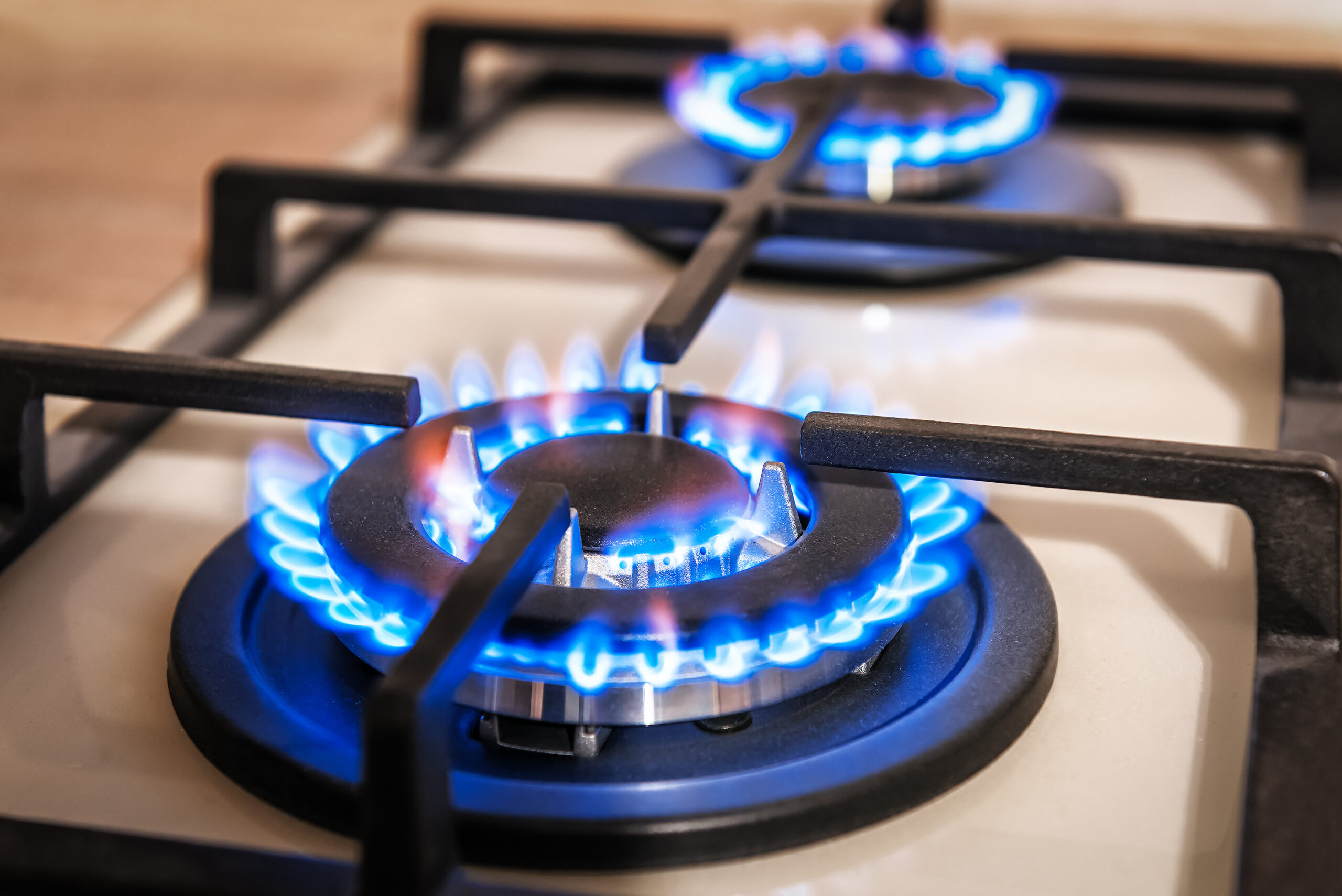 In a report from the Australian Competition and Consumer Commission, Australia will face and alarming shortfall of gas in 2023 if the government doesn’t intervene with the energy market to keep supplies for domestic consumption.

The Gas Inquiry 2017-2025 interim report released on Monday says the marker will face gas shortfall if 56 petajoules, meaning this will great a gap of 10 percent of annual domestic demand.

Federal Treasurer, Jim Chalmers, says he takes the commissions suggestions very seriously however has not outlined whether the government will follow the recommendations.