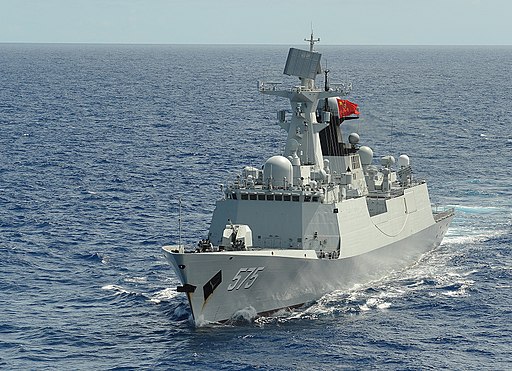 Fairfax Media reported yesterday that China & Vanuatu are in talks to rapidly increase the Chinese Military presence in the small Pacific nation. The reports include plans for a large Military base, which would be China’s second outside of the mainland.

The reports have reignited debate about China’s growing influence in the region, and have raised questions about Australia’s waning position as a regional power.

Does Australia need to be more active in the Asia-Pacific region?