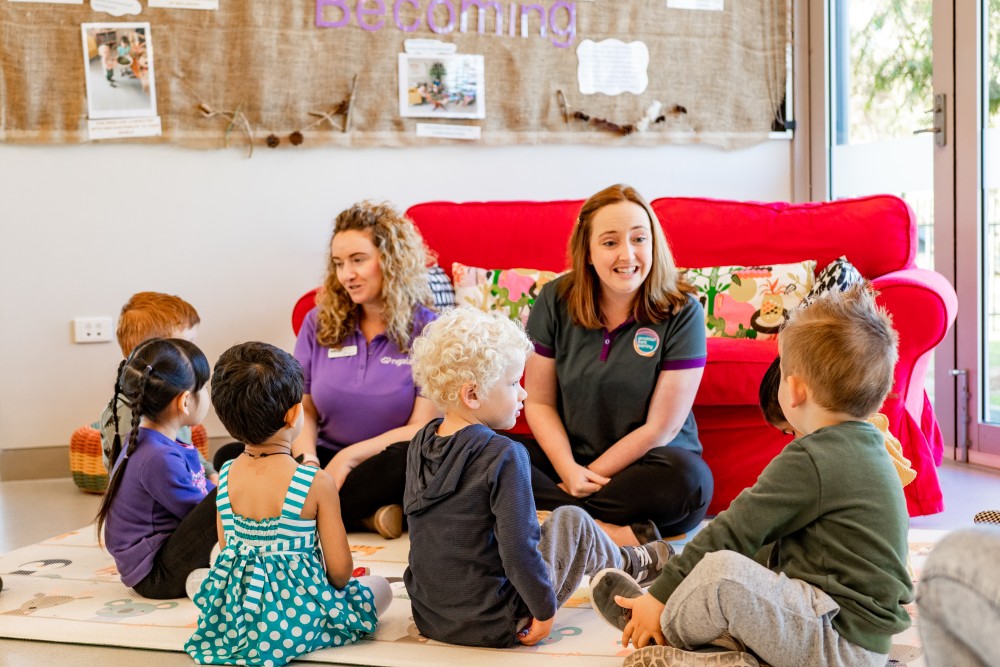 The upcoming National Cabinet meeting between the Prime Minister and State Premiers are due to discuss Childcare and early learning and Wetherill wants their five points on the agenda.  These include funding for childcare from 3 years old, increasing the subsidy to 95%  with universal access for all.