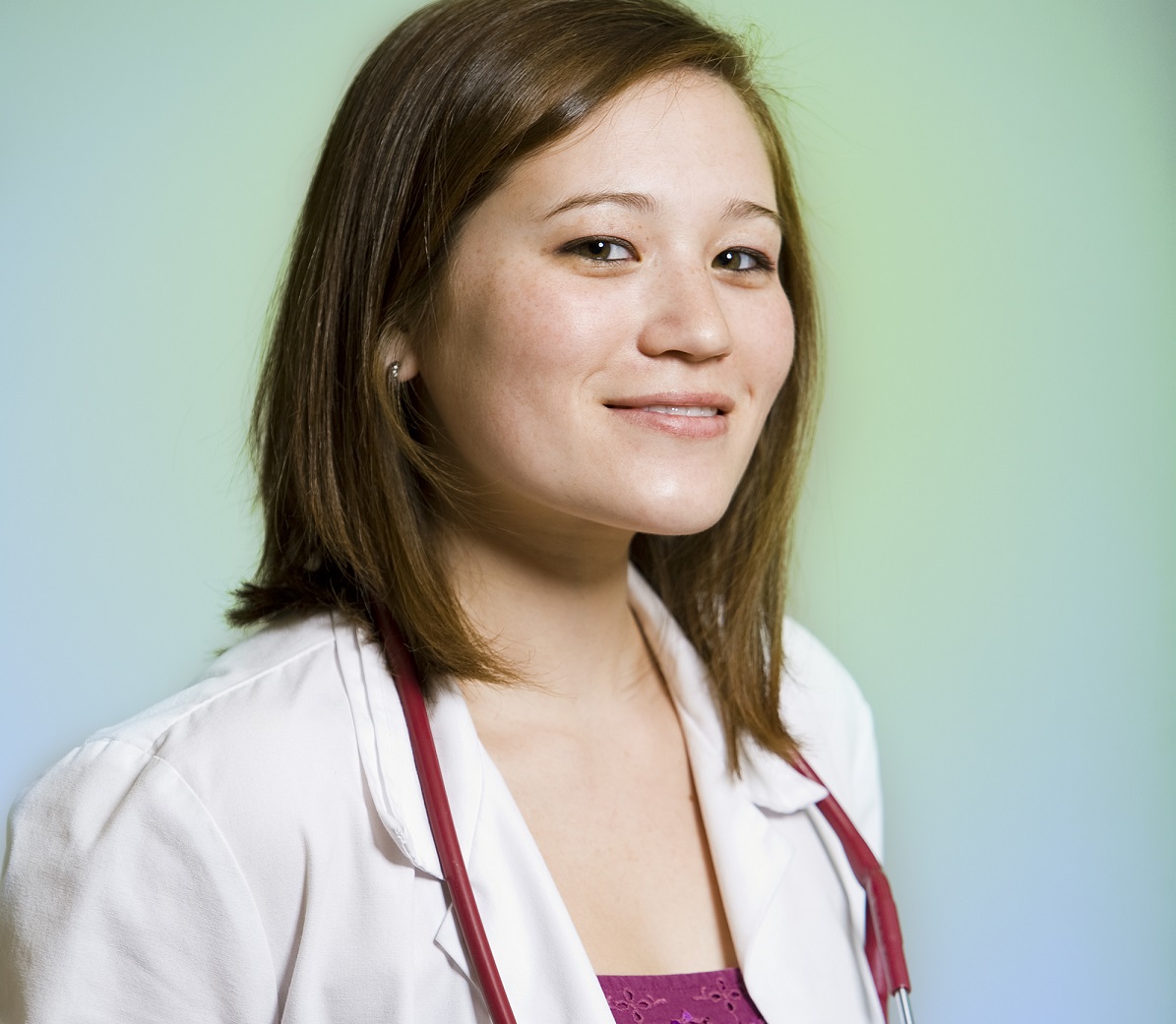 Australian union membership rates are at their lowest ever, at just under 15 per cent.

According to academic analysis, the number of blue-collar union workers is also at its lowest at just over 20 per cent of the union movement.

Professionals on the other hand, make up an increasingly large proportion of union ranks.