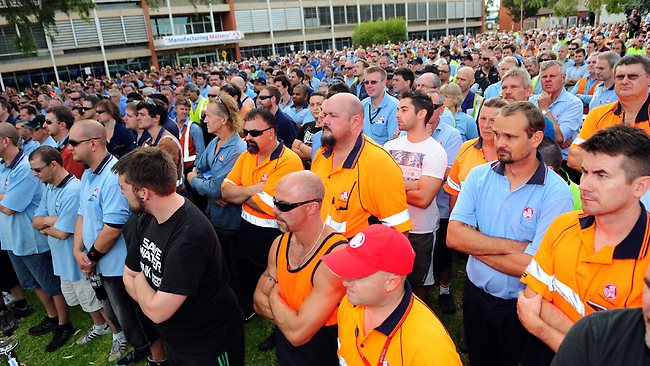 In another backflip on budget policy, the Abbott government announced today via Industry Minister, Ian Macfarlane, that it would repeal changes to the Automotive Transformation Scheme. The Prime Minister noted he would not be able to get the changes through the Senate, though the Industry Minister said the move was about giving certainty to the component industry. Claims about how much funding assistance will flow through to industry vary widely, from nearly a billion dollars to a mere $100 million, leaving the industry, experts and workers more uncertain than ever.