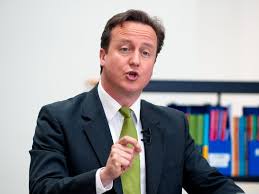 World leaders gathered in New York for the UN’s 70th General Assembly will be tackling the thorny issue of what to do about the crisis in Syria. Russian President Vladimir Putin has been backing Syrian President Bashar al-Assad as the only person able to effectively control the spread of Islamic State forces. Now British PM David Cameron has had a change of heart and agrees without Assad in charge there will be a dangerous political vacuum in Syria, which Islamic forces would love to fill.