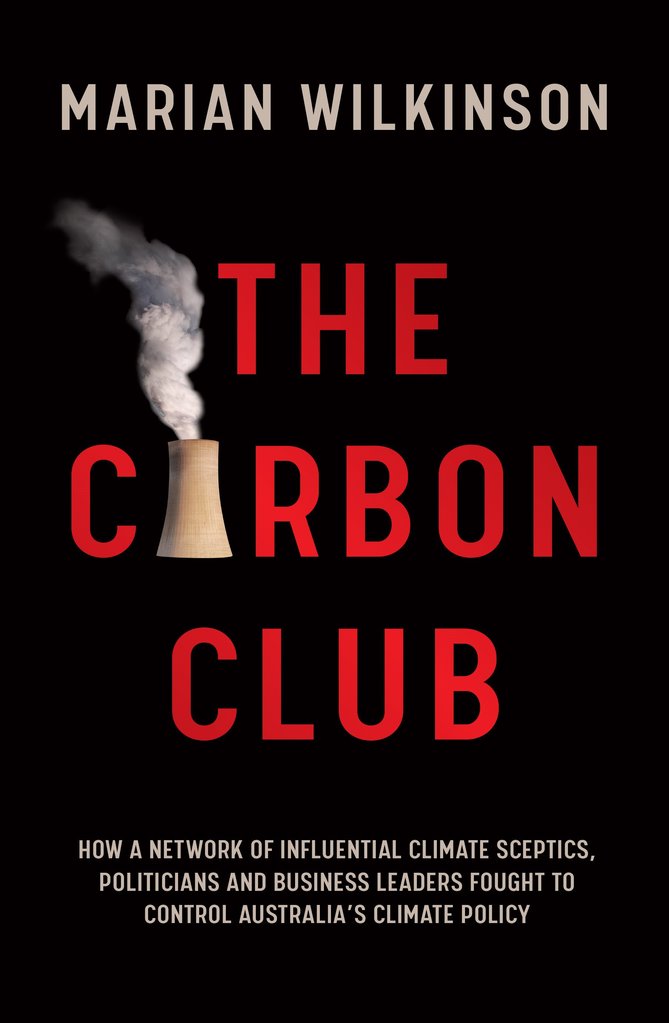 Investigative journalist Marian Wilkinson has turned to almost a quarter of a century of observation, reporting and research to track the rise of what she calls the Carbon Club. Since before the  1997 Kyoto agreement  a loose confederation of influential climate-science sceptics, politicians and business leaders have sought to control Australia’s response to the climate crisis. Their  fear that dealing with climate change would undermine the nation’s wealth, jobs and competitive advantage led to an  international campaign to undermine climate science.