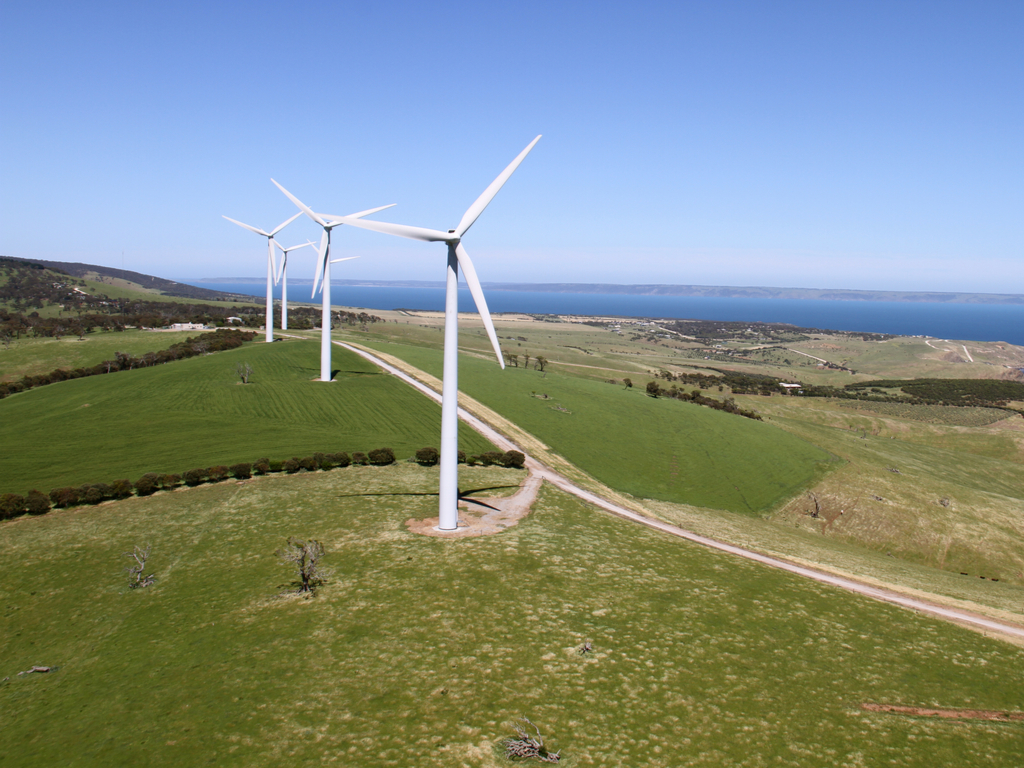 The South Australian and Federal Governments have stuck a $1 billion energy and emissions reduction deal. The deal announced by the Prime Minister yesterday aims to lower the cost and increase the reliability of energy in South Australia.

The agreement will invest in emission reduction projects such as carbon capture and storage, set new gas targets and kick-start a new interconnector between South Australia and New South Wales.

The billion-dollar deal is part of the government’s gas-fired economic recovery from Covid19.

Though the deal is investing in energy and emissions reductions from multiple angles, gas initiatives remain a steady focus.

Climate Council Australia Councilor Andrew Stock says while there may be some positives, such as investment in a new inter-connector, the South Australian and Federal Government deal is unlikely to reduce emissions or cost for South Australians. Mr Stock, like many energy experts, thinks gas is not the solution the government seems to want it to be.

So where is the $1 billions actually going? And will the government deliver lower costs, emissions and more jobs with a gas focus deal?