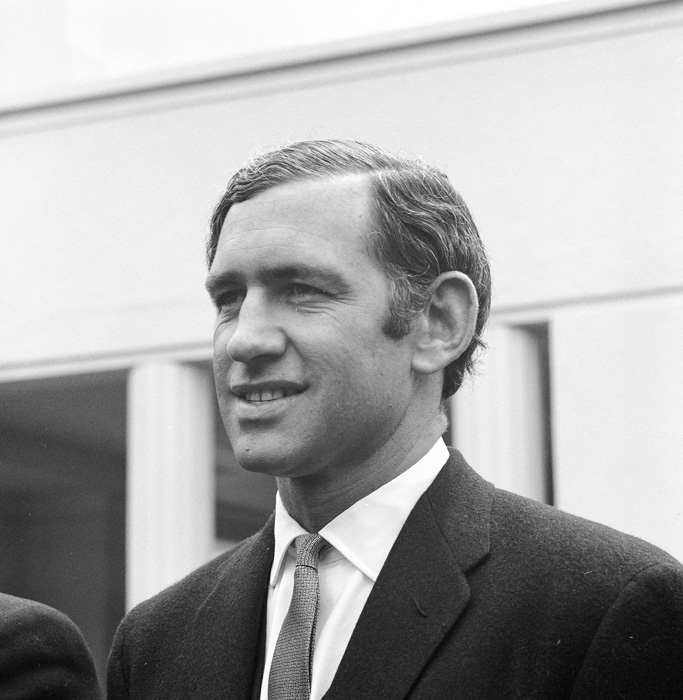 A former President of the Young Liberals, he took over the seat of Kooyong from Prime Minster Sir Robert Menzies in 1966 at the age of 27.

He gained prominence as Foreign Minister in the Fraser Government whilst still in his 30’s.  Famously a friend of Academy Award winner Shirley MacLaine, he seemed to attract headlines for many reasons, not least his rivalry with former Prime Minister John Howard in the 80’s.

His second shot at the Prime Ministership in 1990 saw him win the popular vote, but lose the race for lower house seats and he resigned in favour of John Hewson and left politics in 1994.

He was appointed Australian Ambassador to the United States by John Howard, where he met his wife Penny and subsequently settled in Austin Texas.