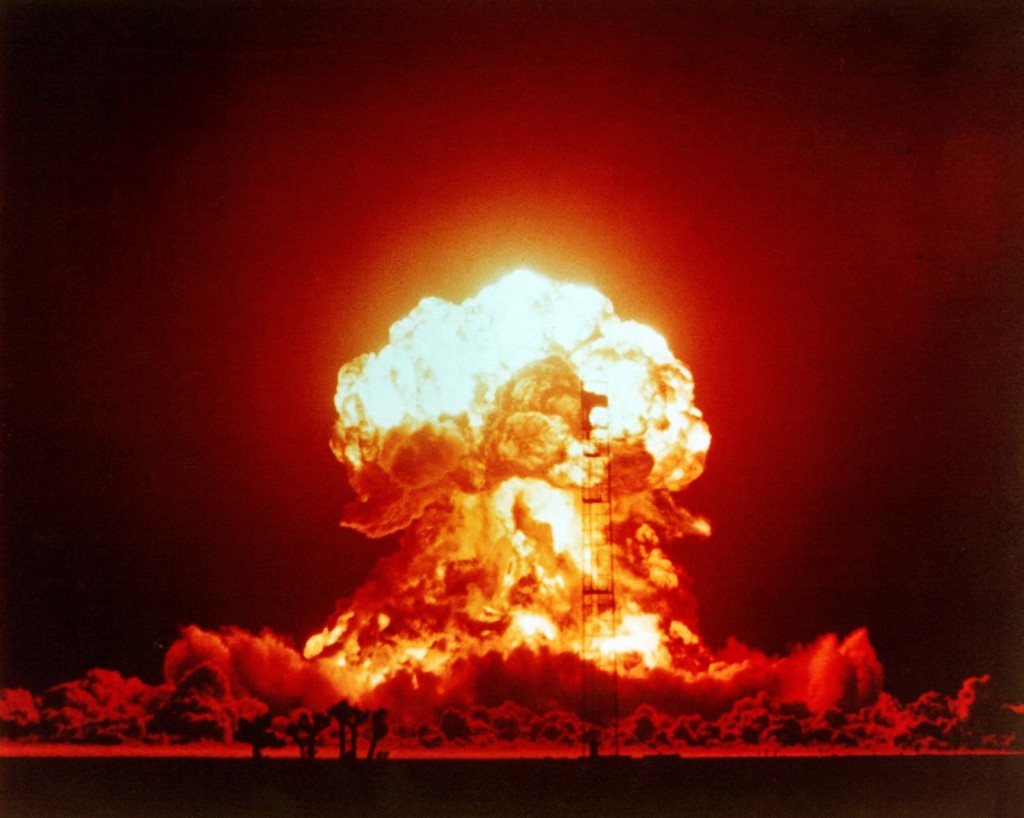 A soon to be ratified nuclear disarmament treaty entitled the Treaty for the Prohibition of Nuclear Weapons 2017 is poised to shape the future of nuclear stockpiles. So why hasn’t Australia or any of the nine countries that possess nuclear weapons signed it, and why are some people unimpressed by the treaties stipulations?