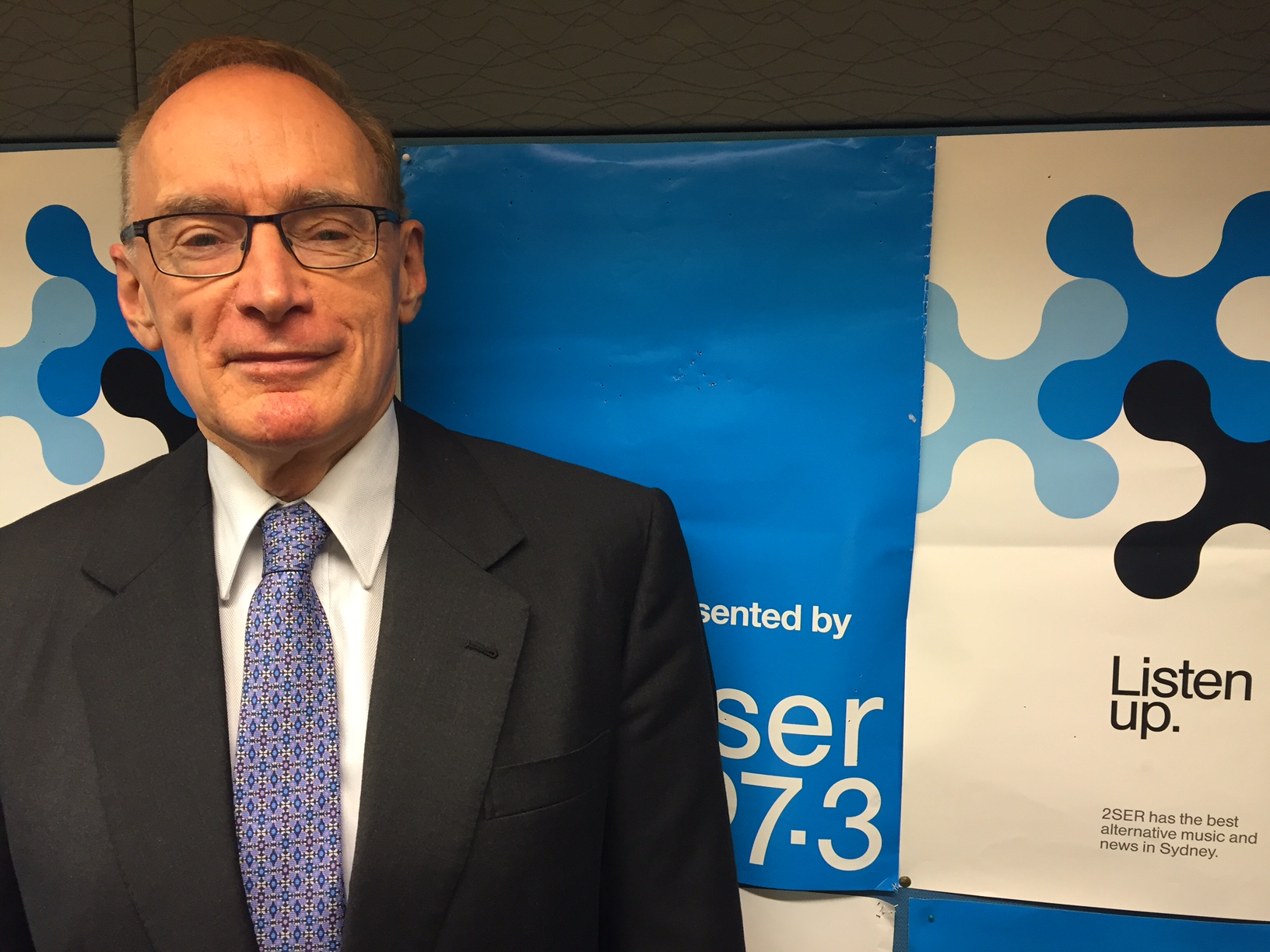 Opposition Leader Bill Shorten has fallen behind in the polls – though many are still within the margin of error – but he is determined to fight to the finish, saying he doesn’t want to come an honourable second and that he’s in it to win. But an honourable second would still be far greater an outcome than anyone expected a few years ago following his role in the Rudd-Gillard-Rudd leadership battles. Former Foreign Minister and now Director of the Australia China Relations Institute, Bob Carr, says this campaign has been the making of Bill Shorten as a leader.