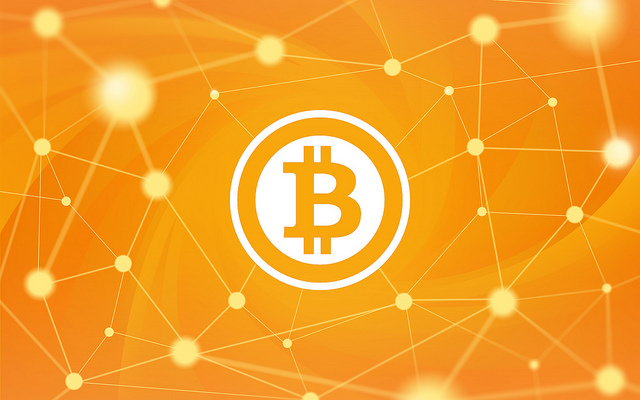 On August 2, the Bitcoin Exchange called Bitfinex lost $85 million worth of Bitcoins to an unknown hacker. The currency lost almost 20 per cent of its value within hours of the money being stolen. This had happened before and on a much larger scale, in 2014 $460 million was stolen from Mt Gox, another Bitcoin exchange based in Japan.