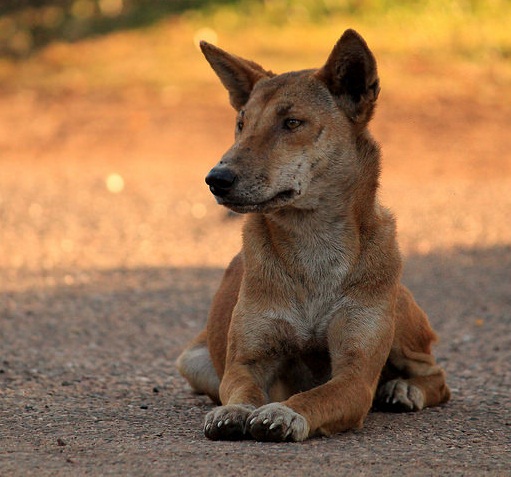 In Pelorus Island off the far north coast of Queensland, a radical new plan to eradicate goats is raising eyebrows among animal protection groups. The controversial Goat Control Project is using dingoes to cull 300 feral goats that roam the island. After two years, capsules of  poison already embedded in the dingoes will kill them.

Across the country we face environmental issues caused by the historical introduction of feral species such as goats, cane toads, brumbies and camels. Could Pelarus Island set an example for how we deal with invasive species? Or are self-culling predators an unethical attempt to clean up the mess we made?

Download Audio
Produced By
Featured in storyMark Townend, CEO of RSPCA in QueenslandDr Mike Letnic, Associate Professor in the School of Biological, Earth and Environmental Sciences at the University of New South Wales
Category
Tags
Arrow Back to archive
Arrow Back to Tuesday
Share Facebook Twitter Twitter Tumblr
Other stories from this day:
You might also be interested in: