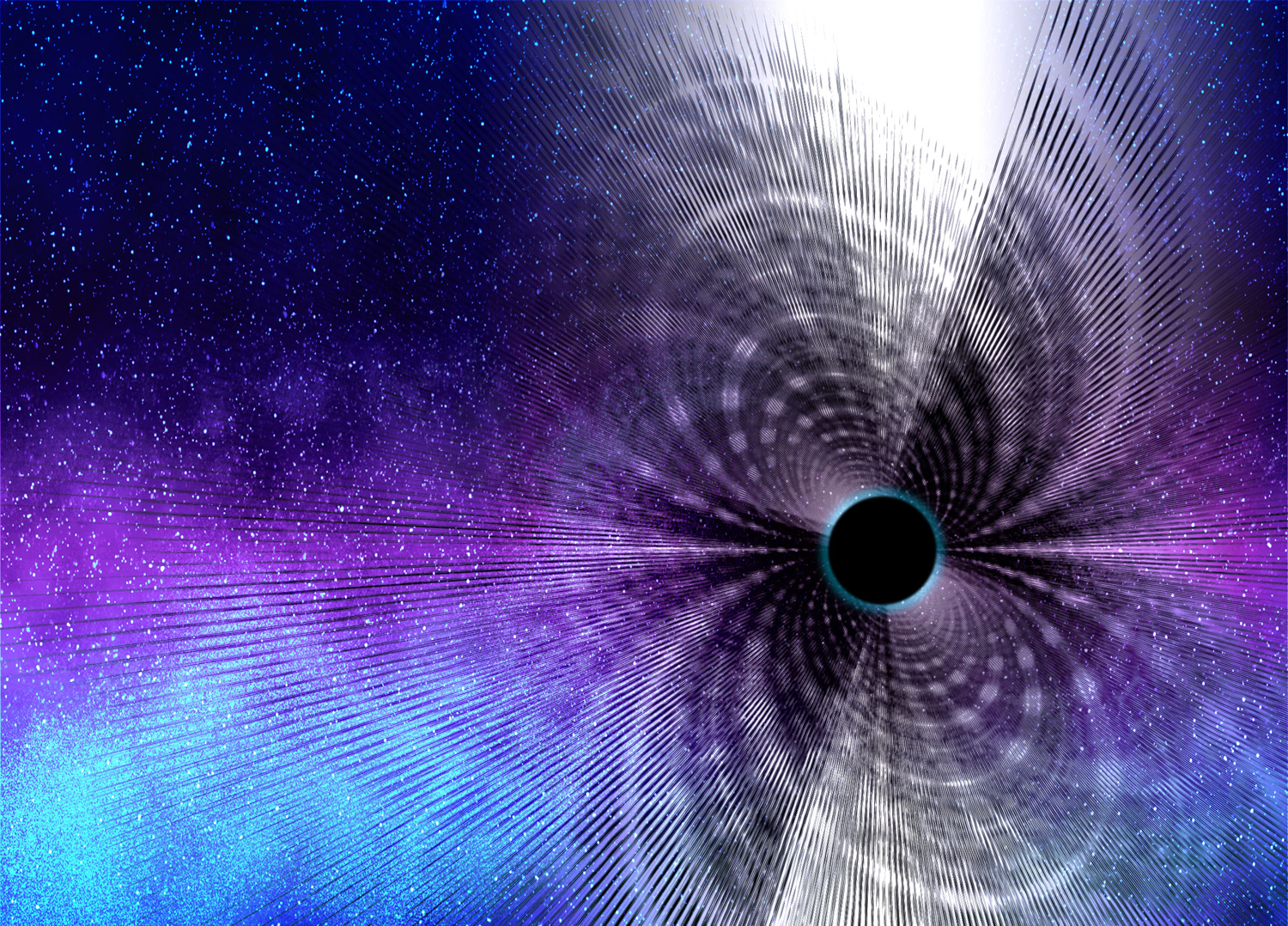 Gravitational waves were accurately predicted by Albert Einstein in his general theory of relativity, which he first posited in 1916.

The phenomena were only detected as recently as 2015, and the proposed Australian gravitational wave detector would add a new dimension to existing knowledge in the field.