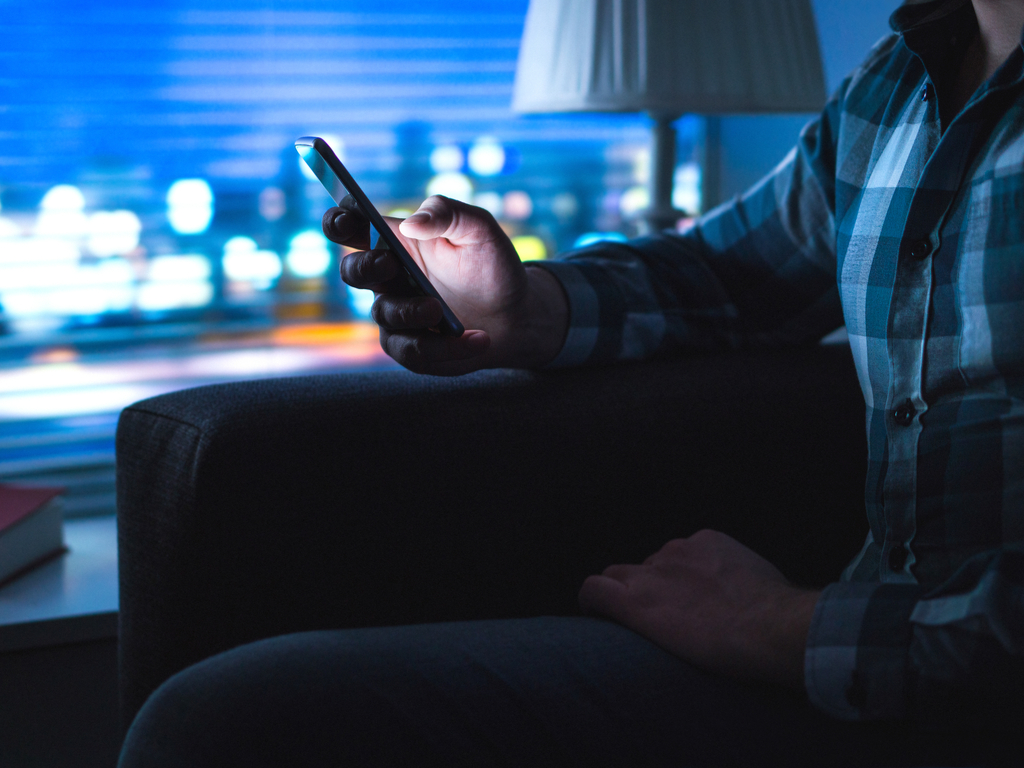 NSW Deputy Premier John Barilaro, has called on Upper Hunter MP Michael Johnson, to resign immediately, after new allegations have surfaced that he sent lewd texts and obscene videos to a sex worker during NSW question time and reportedly offered her $1,000 for sex in parliament house. Premier Gladys Berejeklian has backed calls for Mr. Johnson to exit parliament and said she is “absolutely disgusted” by reports of his behaviour. Last week, Mr Johnson identified himself as the MP in question, by the NSW Police Sex Crimes squad, over the alleged rape of the sex worker that he was messaging. It came after Labor MP Trish Doyle used parliamentary privilege to accuse an unnamed Coalition government member of rape. Mr. Johnson has strenuously denied these allegations.