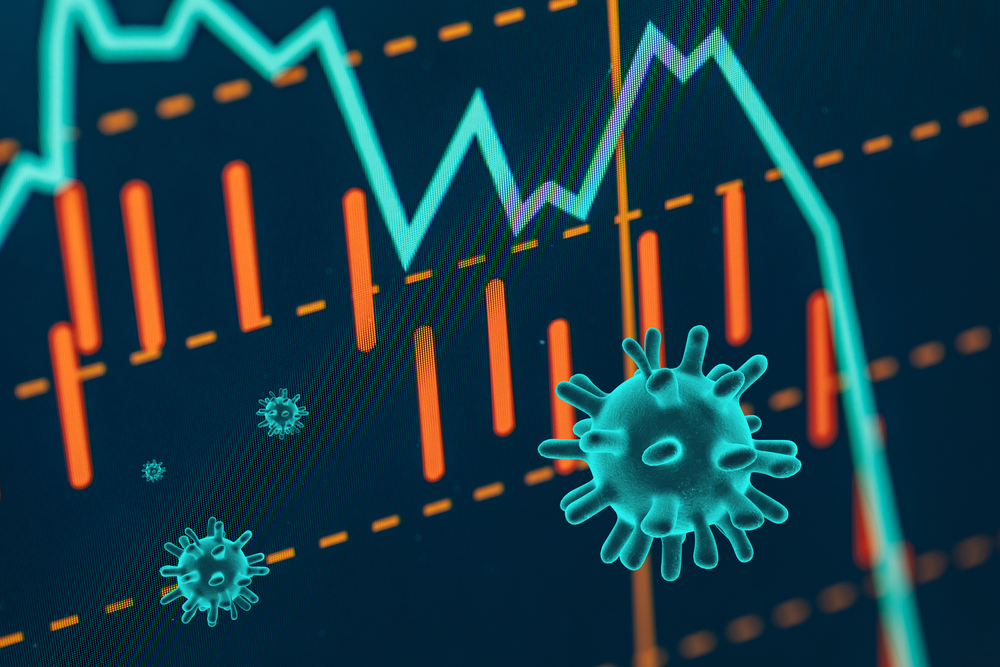 After having a conversation with Emma Dawson, Executive Director of Per capita Australia, it seems like Australia is going to face some long term affects on its economy. We have already started to face issues in Tourism and International education. though, there is one positive side which is that kids are getting more in school age without any significance disadvantage. Despite this, the government needs to work more on the economy so that it ensures it is working for everyone equally despite of the sector, public or private.

Describing the economy after 10 years, she said that our economy should look like more creative than now and she hopes to live in an economy that is tracking quickly out of fossil fuels, creates workable kinds of investment incentives. She also hopes that the future economy values reproductive labour and increases living standards more generally.

Unfortunately, there is a way to go to get this. Covid-19 has not effected the wealthy as much as it has those in lower wealth brackets, further increasing the wealth gap. In order to reach the future she hopes for, action must be taken.