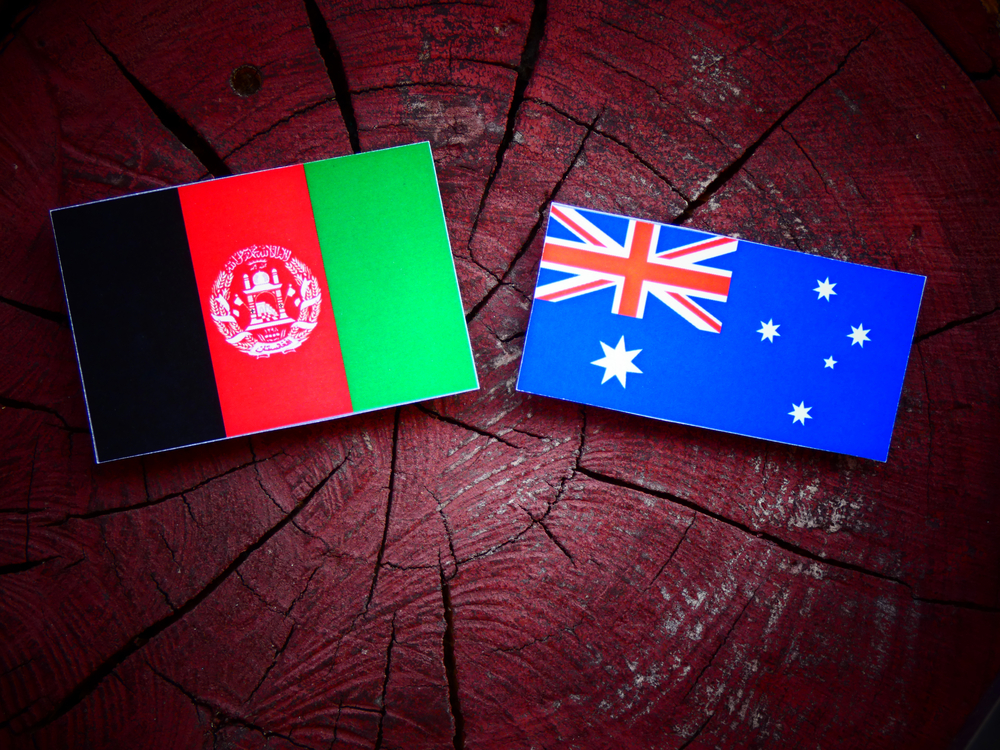 The world is looking closely to the actions of the Taliban in Afghanistan, after regaining the capital Kabul and announcing the war is over.

While the organisation say they will respect women’s rights and education, thousands of Afghan citizens are fleeing to a safer place.

Australia has started emergency fleeing flights to Australian citizens in Afghanistan, and few evacuees from Kabul. However, humanitarian not-for-profits are asking the Federal government to open the border to 20,000 Afghan refugees. They say Australia opened the border to Vietnamese refugees when the Vietnam war was over, and the government can do the same in this situation.