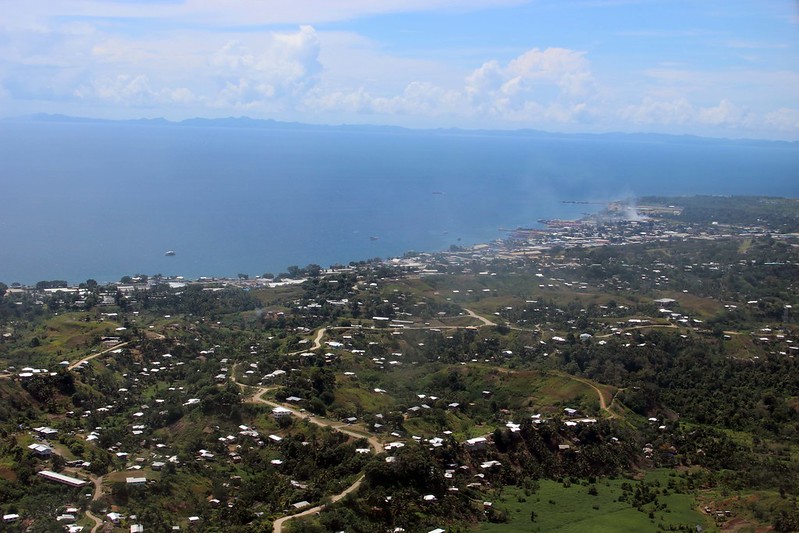 This week, the Solomon Islands are in the spotlight as protesters want Prime Minister Manasseh Sogavare to step down, but he is refusing to do so.

Tensions in the area were high with high corruption in the country, but the issue has been ongoing since 2019, when Prime Minister Sogavare broke diplomatic ties with Taiwan and started ties with China.

Australia sent 43 Australian Defense Force personnel to help the government to mitigate the riots, and Prime Minister Scott Morrison said Australia will not interfere in the country’s domestic affairs.