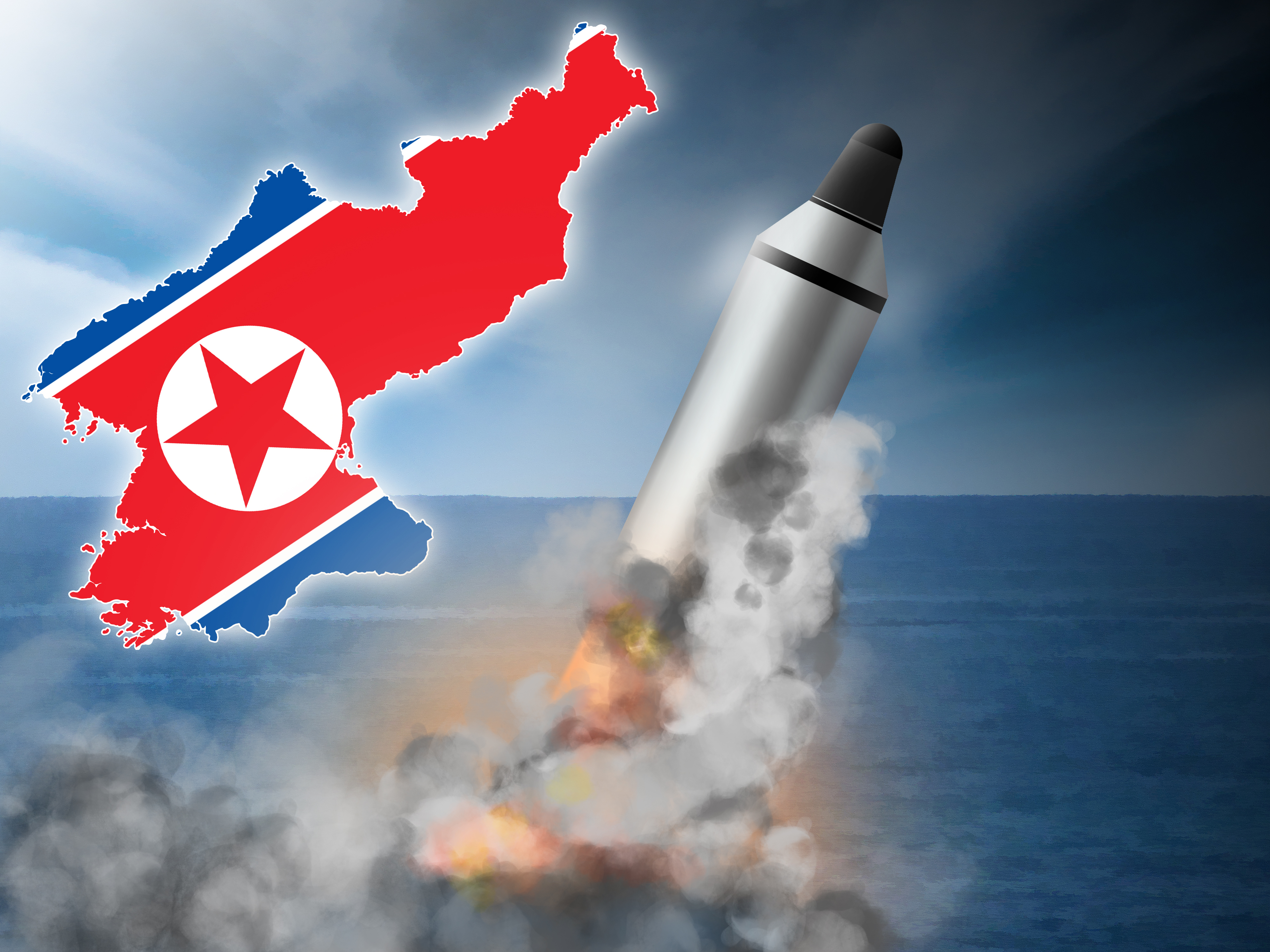 There is yet another explosive reminder today that President Kim Jong-Un needs constant external threats to keep the support of his impoverished millions.  Whilst it is true that North Korea has few friends in the world community, there is good reason for this as it continues to break every agreement on non-proliferation, nuclear controls and missile testing that it has ever entered into.

In the past, when North Korea became provocative, the US engaged in negotiations, but the new Trump administration has signalled that a it will take action to force North Korea to dial down its military threat.  This time, two US carrier flotillas remain off the Korean coast, and President Trump is under pressure both at home and abroad, so the outcome is far from certain.

The reality is however, that Seoul’s 15 million citizens are just kilometres away from thousands of North Korean missiles and chemical weapons, many of which are also capable of reaching Tokyo. As US Defence Secretary Jim Mattis said, war with North Korea would be “catastrophic” and the “worst kind of fighting in most people’s lifetimes”.

Download Audio
Produced By
Featured in storyGordon Flake, CEO of the Perth USAsia CentreDr Leonid Petrov, Visiting Fellow, School of Culture, History and Language Australian National University of the College of Asia and the Pacific
Category
Tags
Arrow Back to archive
Arrow Back to Monday
Share Facebook Twitter Twitter Tumblr
Other stories from this day:
You might also be interested in: