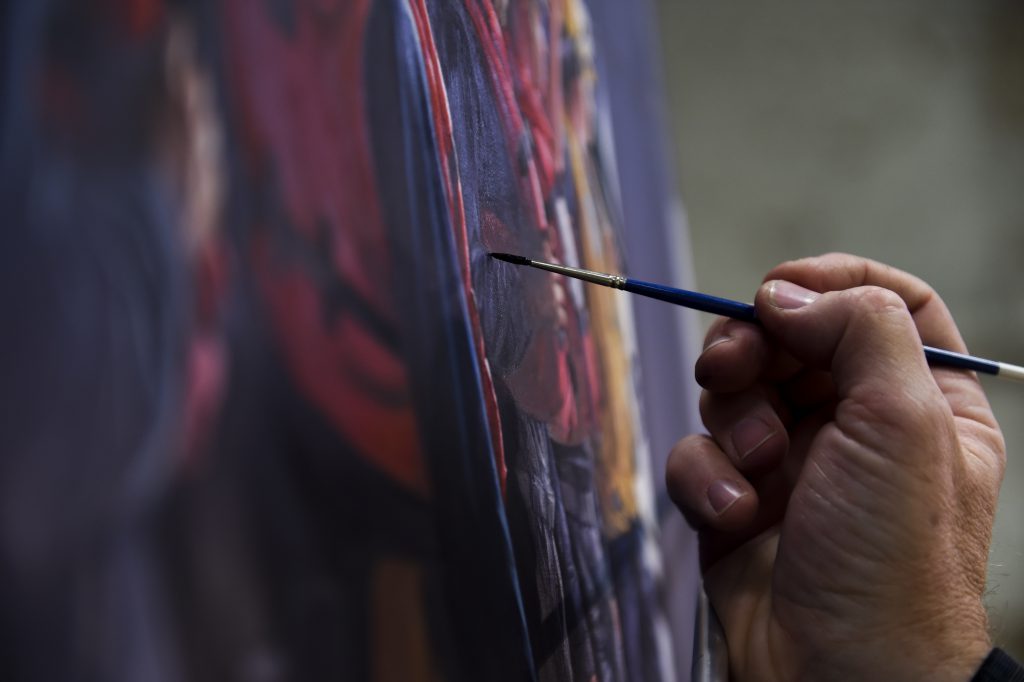 Kirsty Martinsen is an artist who was studying in New York at the time of the 9/11 attack. Shortly afterwards, she was diagnosed with Multiple Sclerosis and returned to Australia.

She has now created a film for SBS, showcasing twelve of her artworks, which have been created with her wheelchair.

The film is called ‘Limited Surrender’, and it airs over the SBS Short Film Festival from the 13th-15th of September, on SBS On Demand.