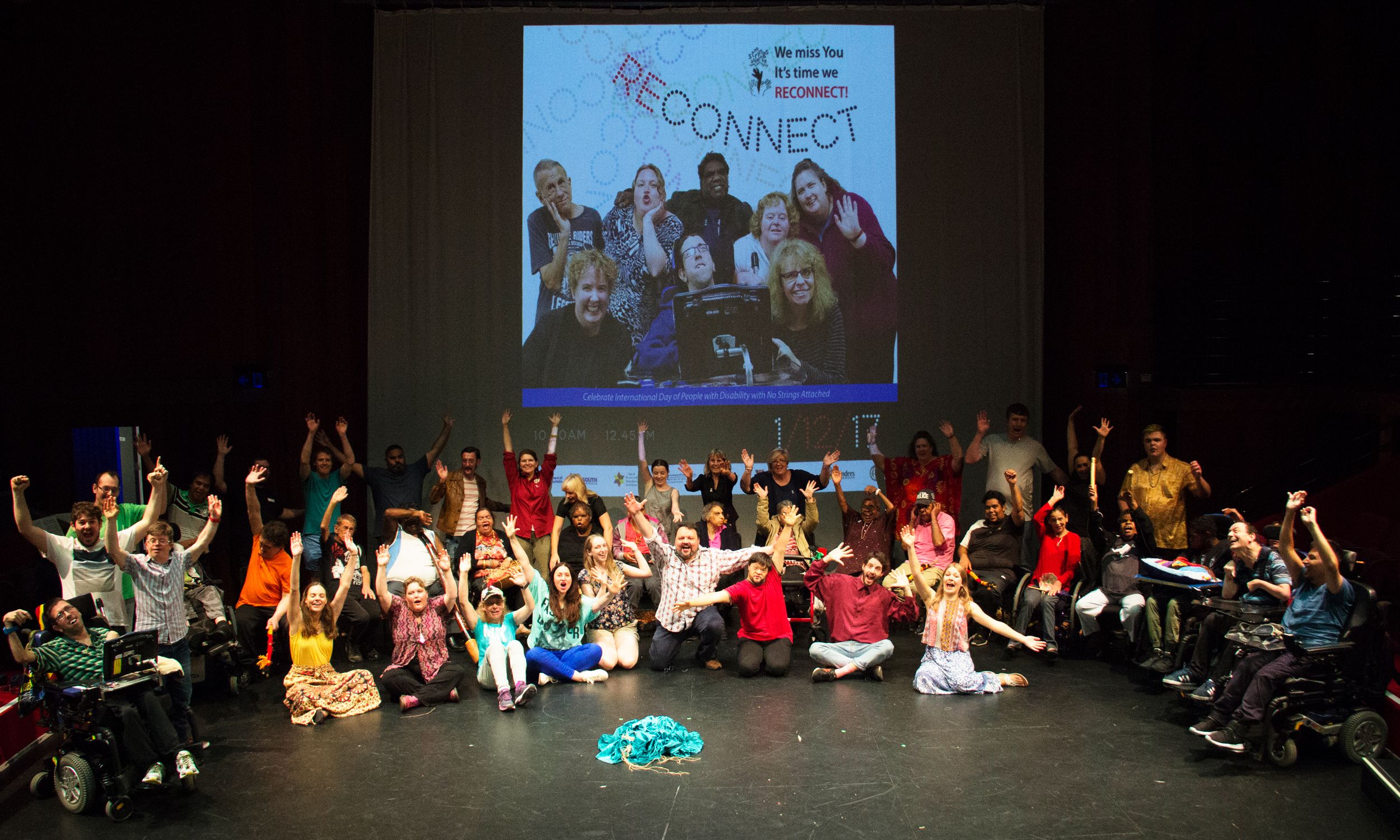 Last Tuesday, a team of researchers from UniSA and the Australia-Korea Foundation launched the Connect2Abilities project, which is about having inclusion and the involvement of people with disabilities who work in the performing arts sector in Australia and South Korea ‘at its heart’ and sharing the message of diversity, accessibility, and intersectionality on the global stage.

The project aims to kick start the conversation in building a better understanding of disability between both countries in the Asia Pacific region by providing a platform that fosters future partnerships, international collaborations, and cultural engagement through a series of forums, workshops, and symposiums.