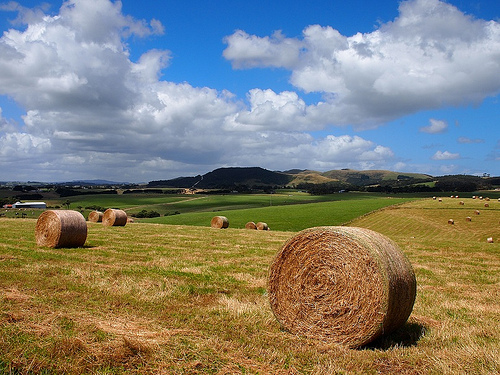 The government hopes to save $2.2 million dollars over the next two years by making the cuts, which came in to affect last week. Pastoralists and farmers are worried they won’t be able to afford the legal fees, but native title experts doubt the cuts will have any significant impact.

Download Audio
Produced By Ellen Leabeater
Featured in storyLuke Bowen- Executive Director of the Northern Territory Cattleman's AssociationRob Gillam- President of the Pastoralists and Graziers Association of Western AustraliaBryan Wyatt- CEO National Native Title CouncilJon Altman- Professor at the Centre for Aboriginal and Economic Policy Research at the Australian National University
Category
Tags
Arrow Back to archive
Arrow Back to Monday
Share Facebook Twitter Twitter Tumblr
Other stories from this day:
You might also be interested in: