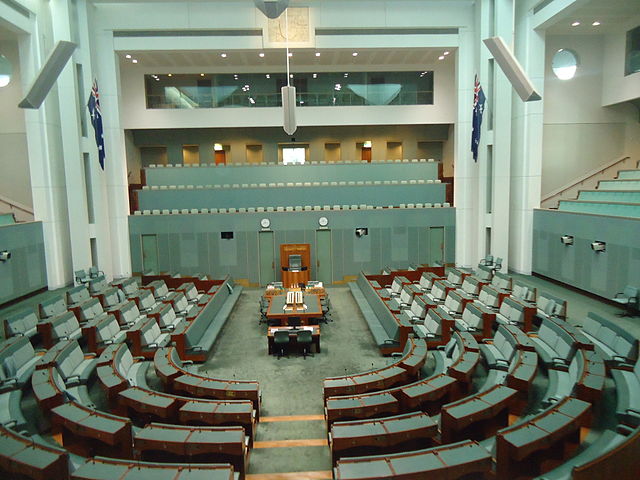 Labor MP Jane Garrett has called for reform within the ALP to give grassroots members more say in party operations. Can Labor’s leadership woes be put down to a lack of communication with members?

The leadership instability of federal Labor has played out in a way that few of us have been able to miss. The failed leadership spill has today resulted in a significant reshuffle of the ALP’s front bench. National vice president of the Labor party Jane Garrett has renewed her calls for reform within the party to give grassroots members more say in party operations. So has the ALP’s abandonment of rank and file members contributed to the recent political instability?