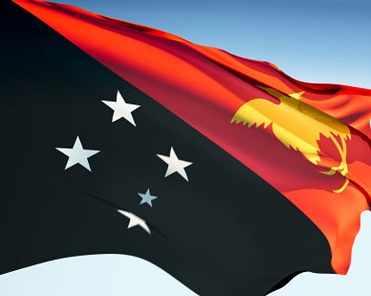 In a historic failure, leaders at the APEC summit in Port Moresby were unable to agree on a final communique, after several clashes between China and the US. American Vice President Mike Pence announced the US would work with Australia and Papua New Guinea to redevelop a disused naval base on Manus Island, in what has been seen as pushing back against China’s growing influence in the Pacific.