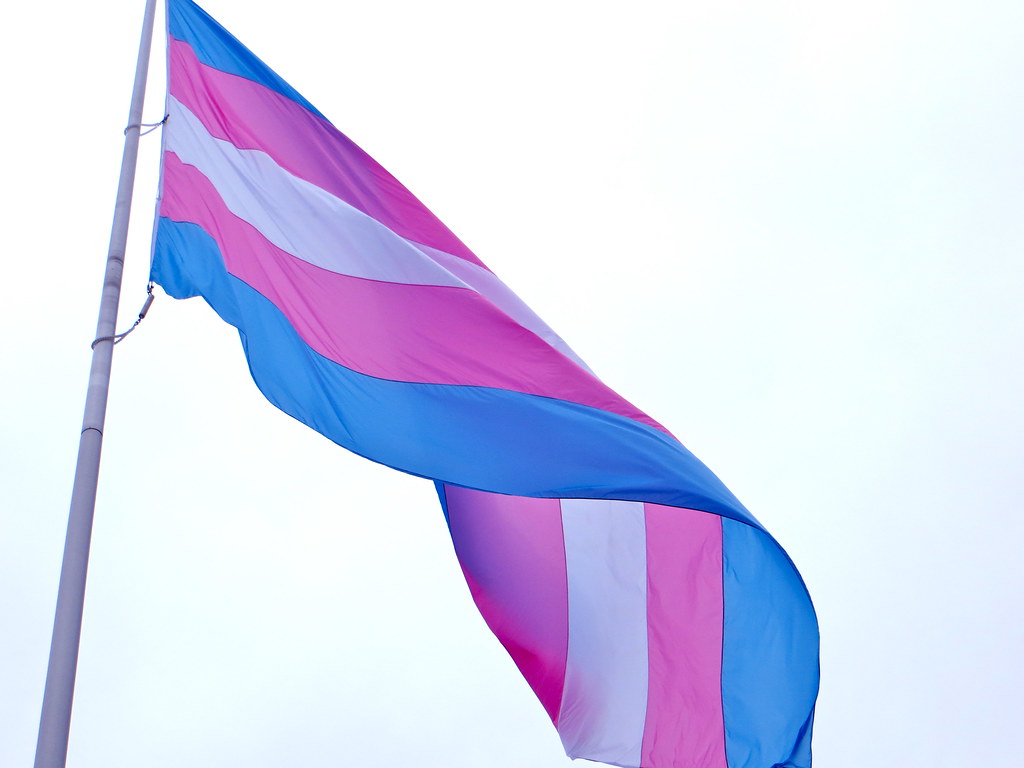 However, there’s a targeted campaign against the bill saying it will criminalise parents who question their children’s wish to change gender.

Supporters of the bill say this is not true, and it’s misinforming the debate.