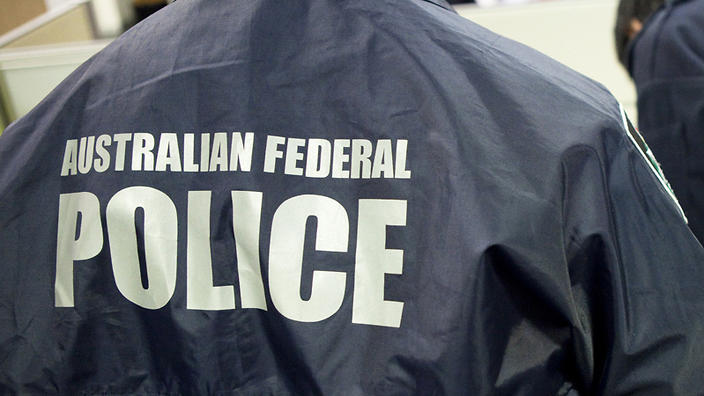 Commonwealth Director of Public Prosecutions said it would not be in the public interest to go ahead with the case and is just months after a similar case against News Corp journalist Annika Smethhurst was also dropped.

It’s prompted The Law Council of Australia to redouble its efforts to strengthen laws protecting journalists.