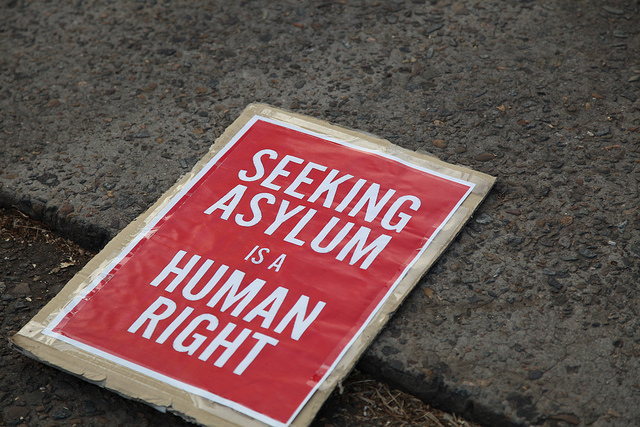 Asylum Seeker Resource Centre pleads for the Australian Government to release the Refugee and Asylum Seekers in detention hotels in Brisbane and Melbourne.

Over 190 Asylum Seekers and Refugees were brought over under the Medevac legislation for medical treatment.

The Federal Government for the first time has granted two Asylum Seekers visas who were detained at the Kangaroo Point Central Hotel in Brisbane for nearly two years.

ASRC  ‘Time for a home’ petition calls for the Federal Government to release people seeking asylum and Refugees from immigration detention facilities, and commit to their resettlement in a safe, permanent home by World Refugee Day, 20 June 2021.

Director of Advocasy and Campaign at the Asylum Seeker Resource Centre Jana Favero says it is in the Minister of Home Affairs, Peter Dutton power to release the detained people.