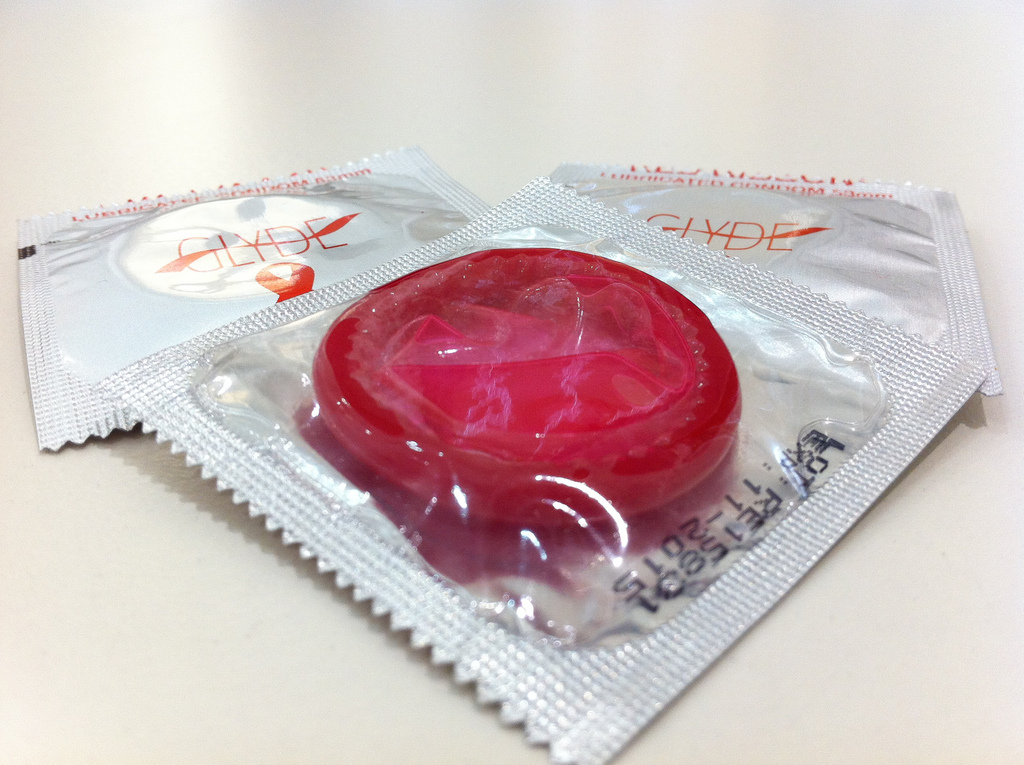 Stealthing is the act of removing a condom during sex when it was consented to wear one.

It’s the first law of its kind in Australia, and it had support from all the parties in the Territory.

A wide consultation with the community, victims, and not-for-profits allowed Elizabeth Lee, leader of the Canberra Liberals, to draft a legislation to explicitly ban stealthing. The law hopes to follow suit with the rest of the Australian jurisdictions.