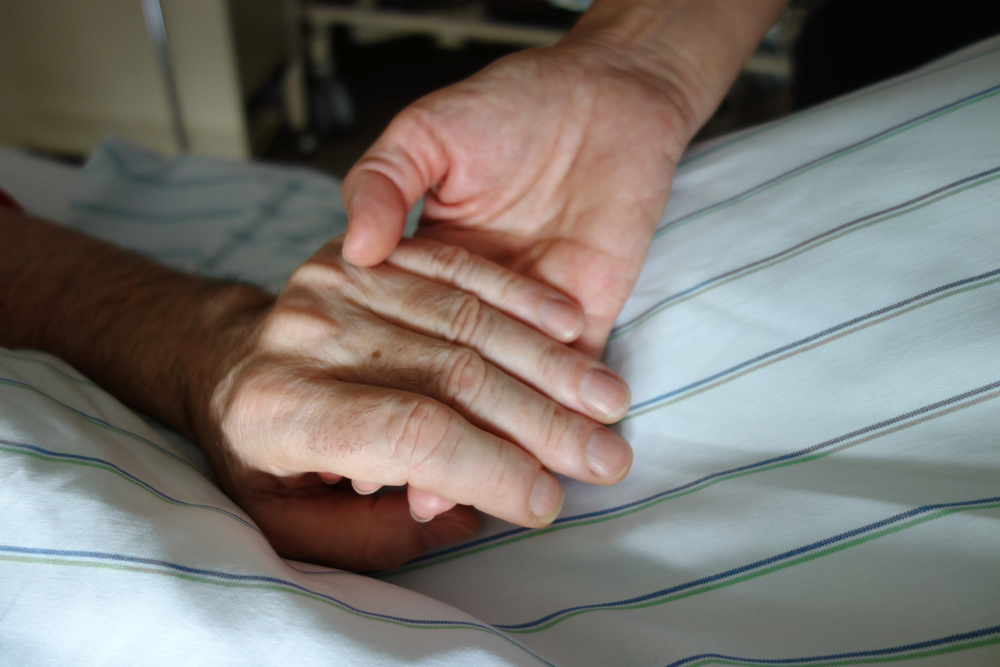 Almost all states in Australia have legalised voluntary-assisted dying, with the exception of New South Wales who is debating the issue this week.

However, the Australian Capital Territory and the Northern Territory cannot introduce bills to legalise the issue because of a Federal bill introduced in 1997 by Liberal MP Kevin Andrews revoking any legislation on voluntary-assisted dying in those jurisdictions.