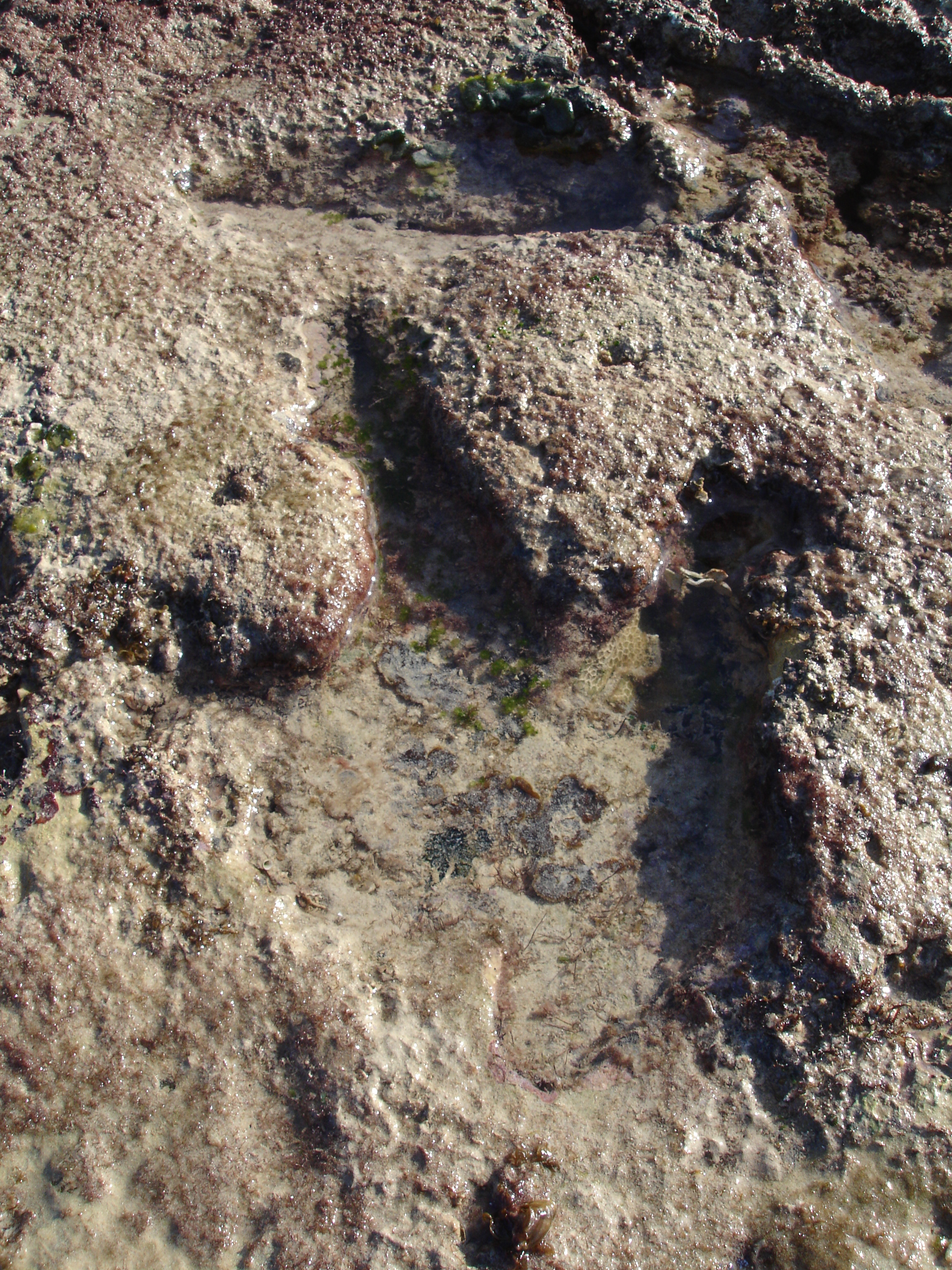 More than a million years ago on the Dampier Peninsula near the town of Broome in Western Australia, more than 20 dinosaur species roamed the coastline.

A report published last Friday, by scientists at the University of Queensland has detailed the vast numbers and diversity of the dinosaur species who left the tracks for the first time.

But the traditional owners of the land, the Goolarabooloo and Yawuru people have known about the tracks for centuries.

Download Audio
Produced By
Featured in storyDr Steven Salisbury, Senior Lecturer in the School of Biological Sciences at The University of QueenslandBart Pigram, Yawuru man from the West Kimberley region of northwest Australia
Category
Tags
Arrow Back to archive
Arrow Back to Tuesday
Share Facebook Twitter Twitter Tumblr
Other stories from this day:
You might also be interested in: