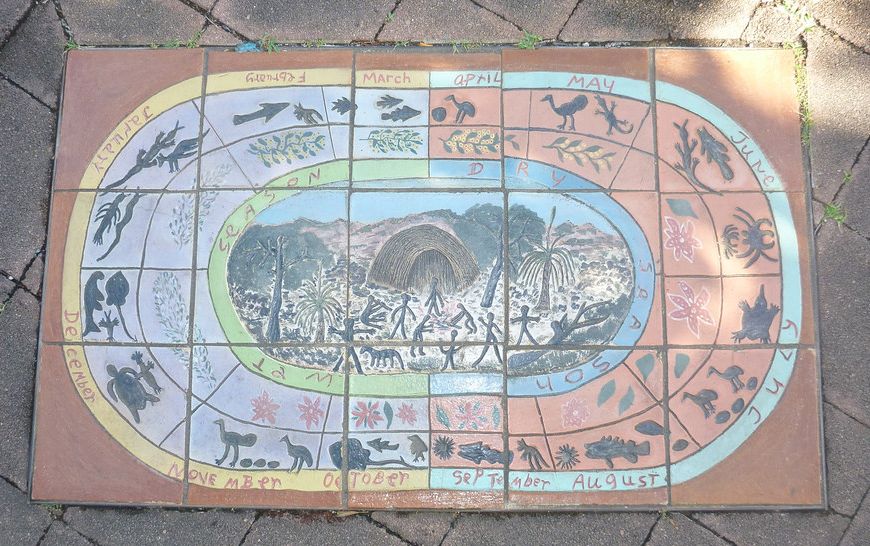 Four Colour Season is the story of our country’s seasonal changes told through song and dance.

The production is a collaboration between The Song Company and dance company Karul Projects and it combines European and Aboriginal stories of the seasons as it takes the audience through an Australian year.

Four Colour Season is touring throughout Australia in September 2018.

The song used in this story is Crux Australis which is part of a bigger piece called Southern Cross Chants by Ross Edwards, sung by The Song Company.  The song featured on a previous Song Company album, Kalkadunga Yurdu and has been used with permission from The Song Company.