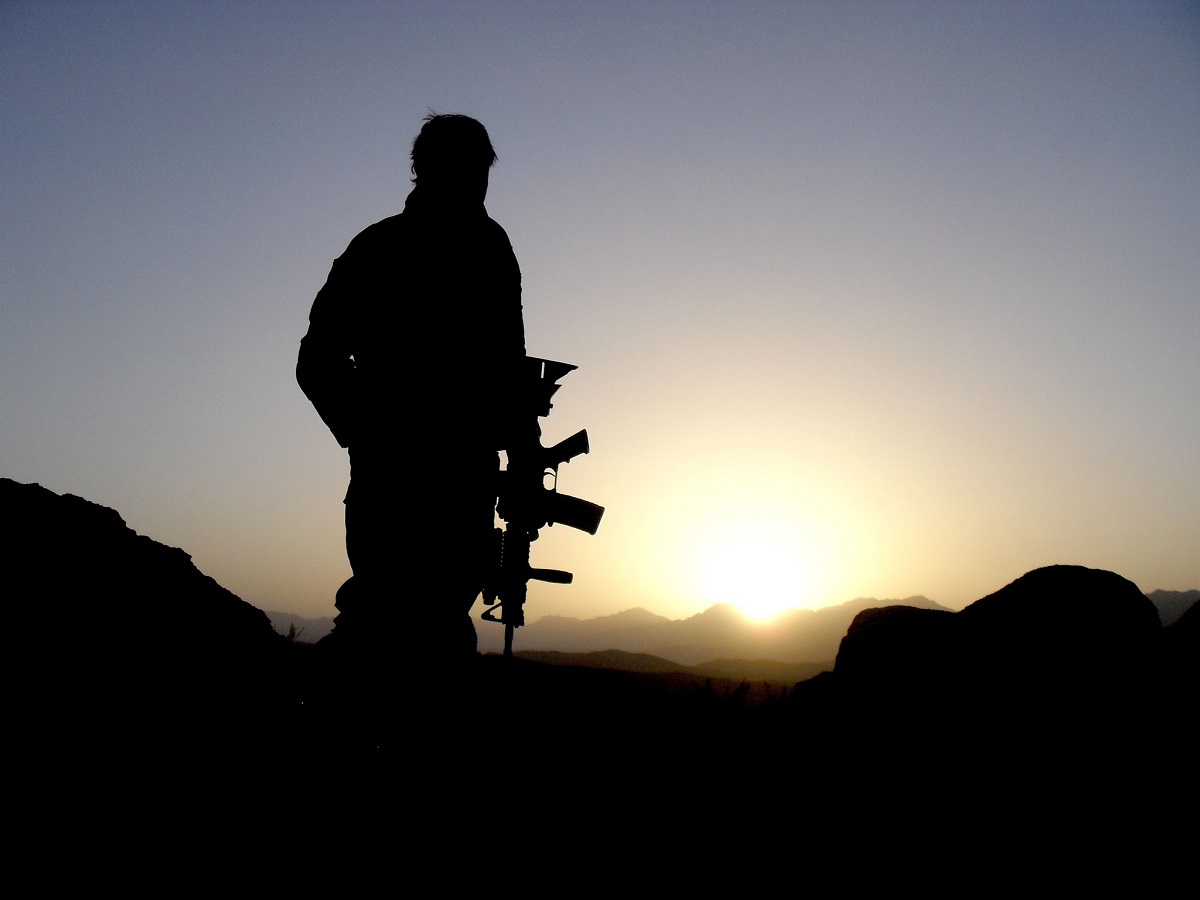 The Australian Special Forces has come under scrutiny after revelations of a series of possible war crimes, including killing unarmed civilians.

This week the elite military force was alleged to have killed an Afghan farmer in a case of mistaken identity.