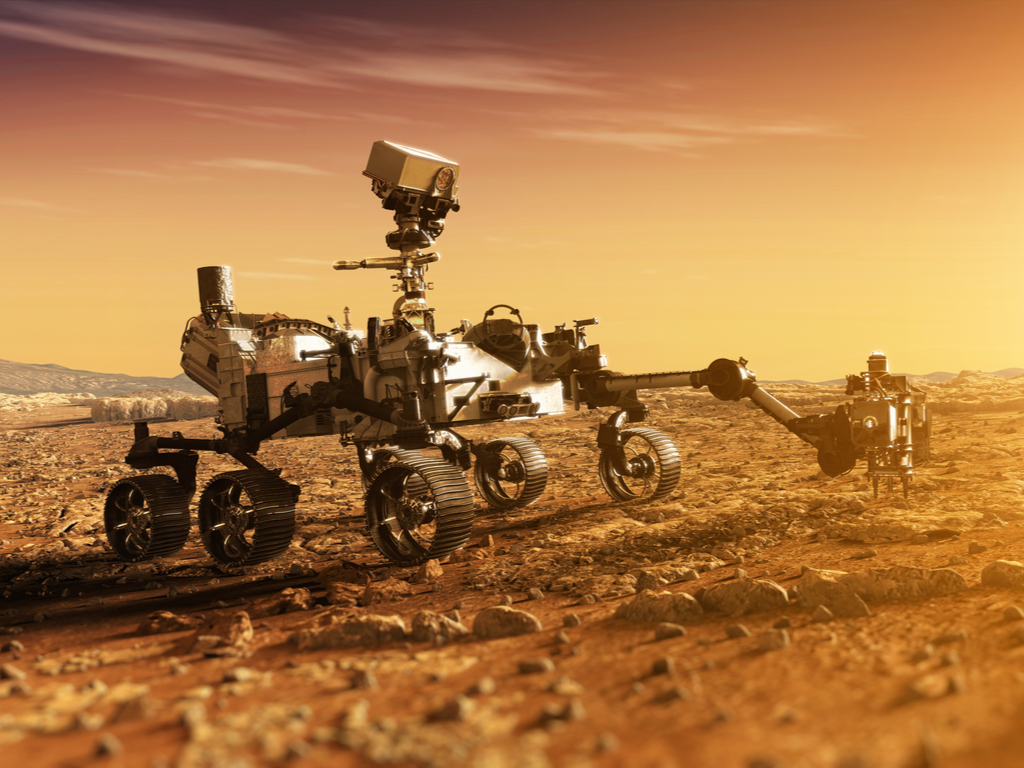 Robots producing oxygen on the surface of another planet might sound like science fiction but last week, NASA rover ‘Perseverance’, successfully produced 5 grams on O2 mars.

Using a device called The Mars Oxygen In-Situ Resource Utilization Experiment or ‘MOXIE’, the rover converted Carbon dioxide in the martian atmosphere into breathable oxygen. This is the first time oxygen has been produced on a planet other than our own, albeit only around 10 mins of breath.

Transportation of resources like oxygen is easily the largest challenge in space exploration, the achievement is a large step towards supporting life on mars.

Sophie Ellis spoke to Astrophysicist at the Australian National University, Dr Brad Tucker about MOXIE and the quest to get astronauts to the red planet.