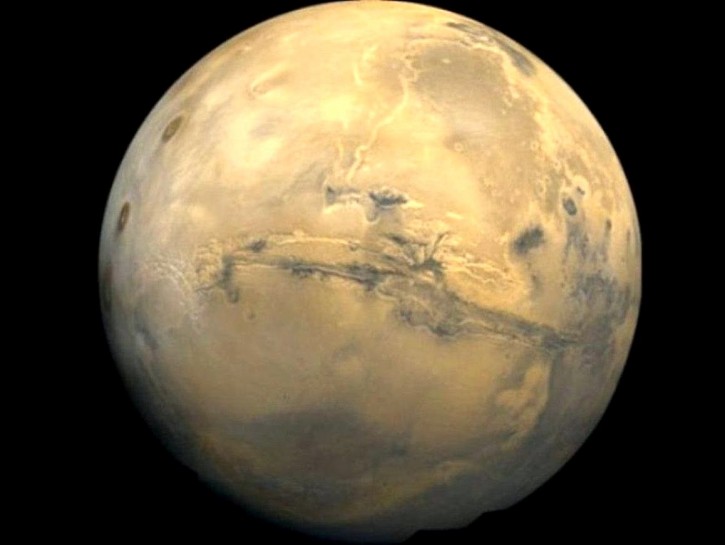 This week NASA released one of the most stunning images of the surface of Mars ever seen. The image was taken by the Mars rover called opportunity, and that rover has been trundling around on the red planet since way back in 2004. Scientists say that a new chapter in human knowledge is about to be opened, because a brand new rover is due to touch down on the surface of Mars in a matter of weeks. Meanwhile the old rover, opportunity, will continue take images and provide us with a taste of what’s to come.

Download Audio
Produced By Tim Roxburgh
Featured in storyMarion Anderson - lecturer in the school of geosciences at Monash UniversityKevin Orrmann Rossiter - research manager in the faculty of science at the University of Melbourne
Category
Tags
Arrow Back to archive
Arrow Back to Tuesday
Share Facebook Twitter Twitter Tumblr
Other stories from this day:
You might also be interested in: