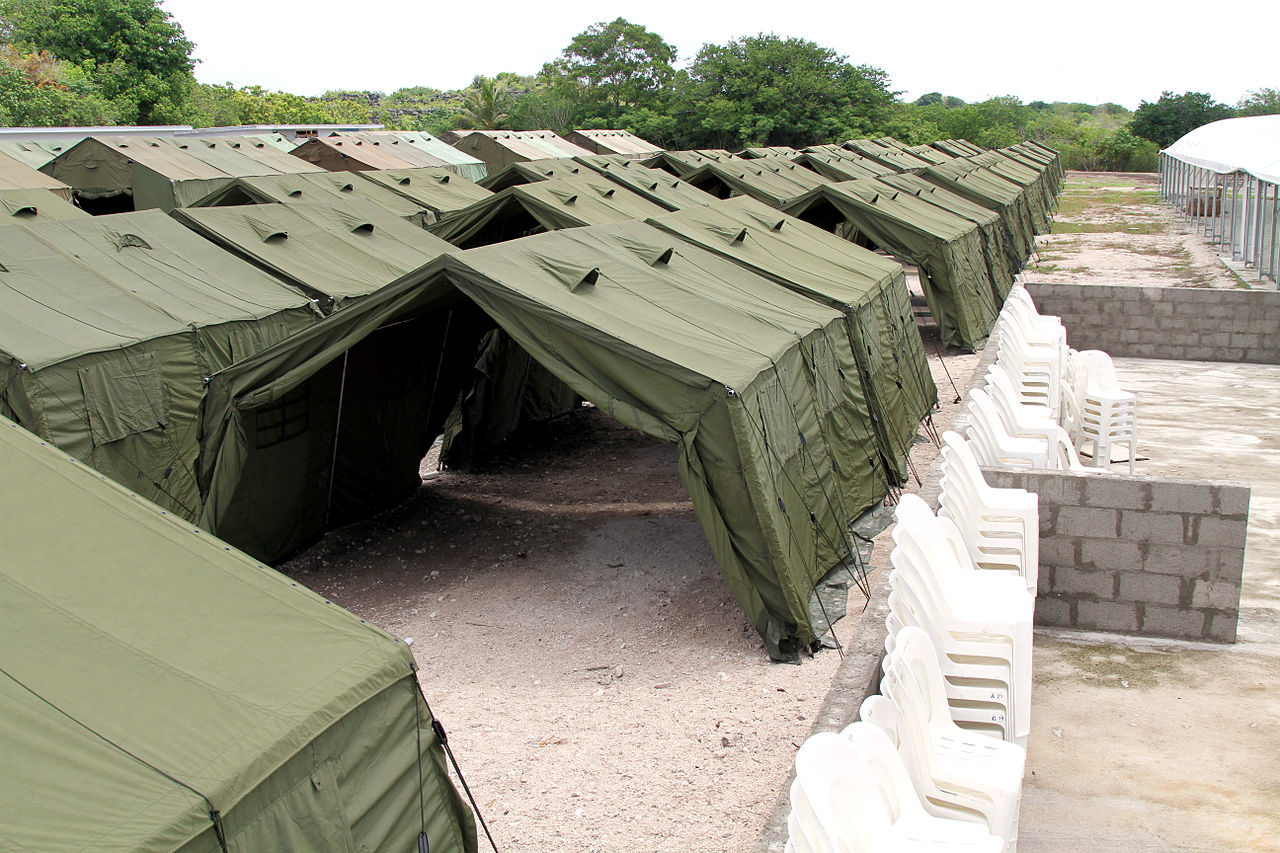 The first asylum seekers from Nauru and Manus Island to be resettled in the United States will arrive in the next week.

The agreement was announced today by Prime Minister Malcolm Turnbull.

There are still many issues left unresolved, including what will happen to those remaining in the detention centers if they won’t be allowed to resettle in Australia.