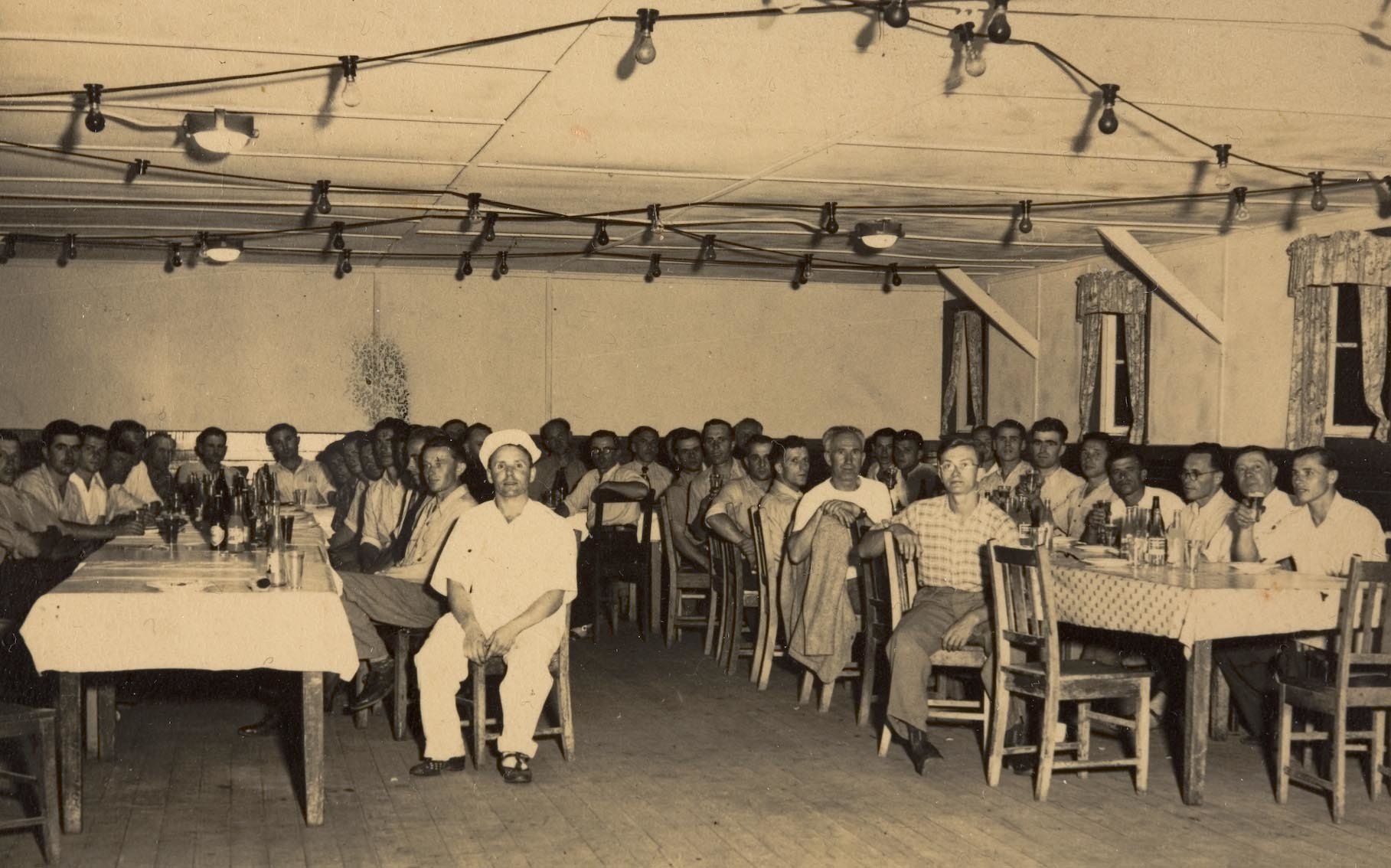 Bonegilla was a former army training camp which after  World War 2 became a temporary home for more than 300,000 refugees and assisted refugees. A new book Histories of Controversy: The Bonegilla Migrant Centre paints a darker picture than the usual rose-coloured nostalgic one of how such people were received and treated in Australia. Riots, infant deaths, suicide and family separation were all part of the Bonnegilla story and of similar centres around Australia .