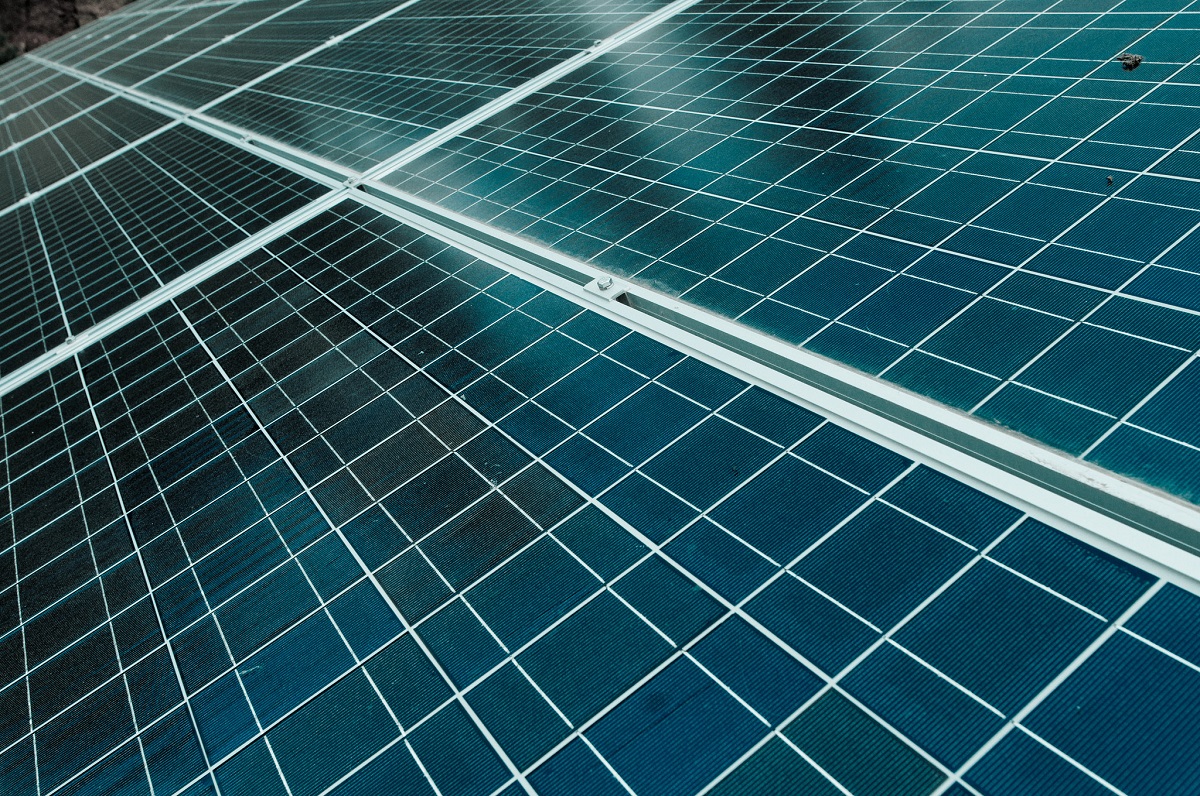 Countries as large as the UK and France and as small as the Marshall Islands have pledged to phase coal out of their power supplies by 2030.

The announcement was made at the 23rd climate conference in Bonn, Germany.

Australia, who was ranked 57 out of 60 countries on climate policy in a recent report, was noticeably absent from the list.

It comes as developing countries India and Mexico adopt paths that will see them rapidly shed coal from their energy supplies in the next decade.