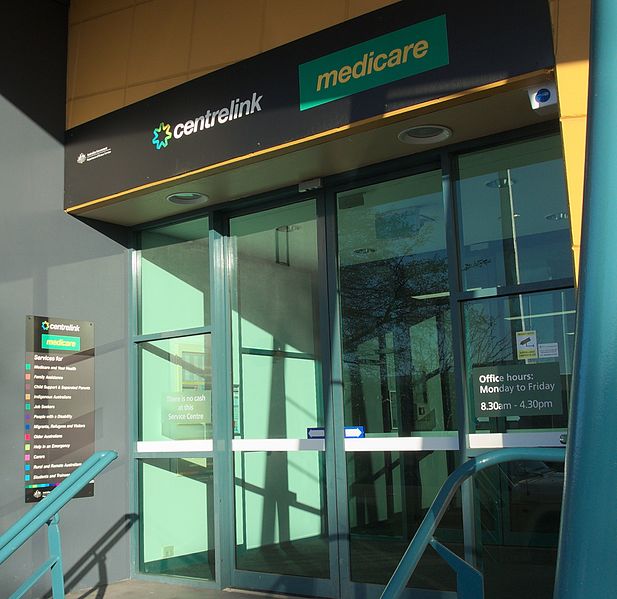 The government has been running cashless welfare trials for some time now, in an attempt to curb undesirable spending by welfare recipients.

The trials have been touted as helping to decrease antisocial behaviour in the community’s they are trialed in, and a Young Nationals conference recently voted on expanding the trial to all working-age welfare recipients.

The Wire spoke to critics of the program, who say there isn’t sufficient evidence to support its continuation.