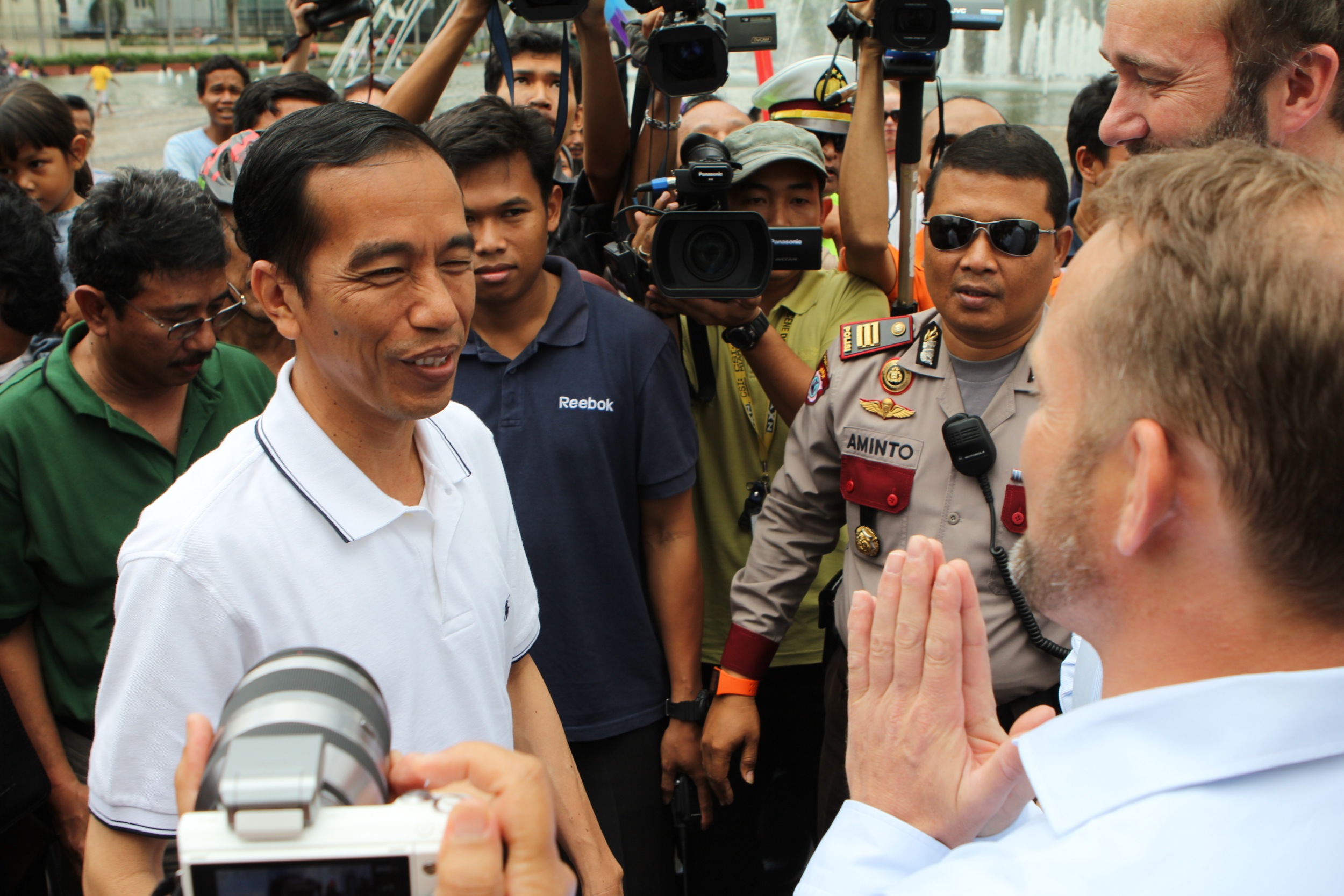 How strong is The Jokowi Effect? Joko Wikodo, or ‘Jokowi’, as he is affectionately known, has been seen as a fresh face of change in the lead-up to Indonesia’s presidential election in July. He is seen as a ‘people’s candidate’; a more moderate politician focused on an agenda of change. Last week, Jokowi’s party failed to gain the votes it had anticipated in the legislative election, but experts argue that the presidency, and progress, are still within Jokowi’s grasp.