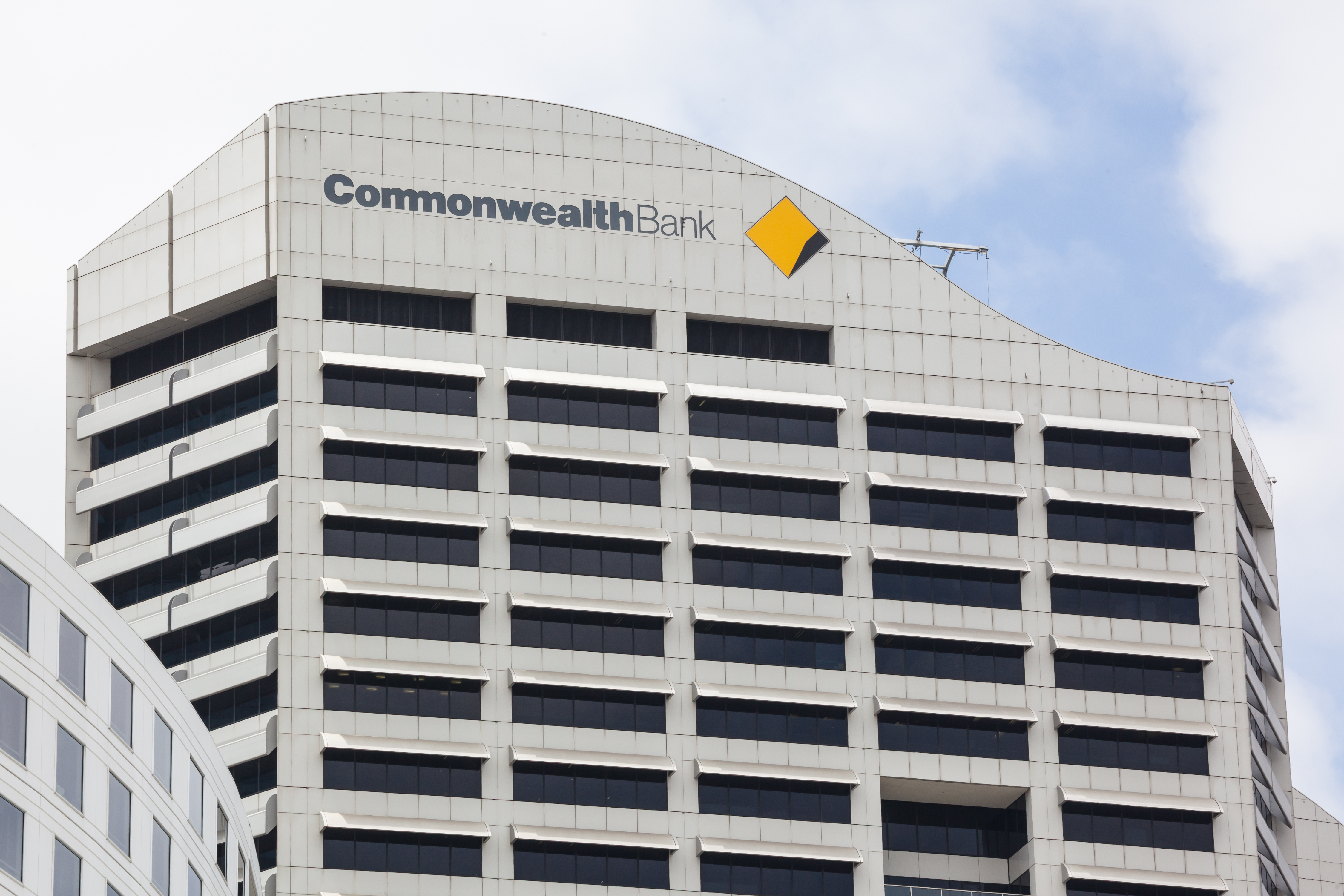 Following revelations that the Commonwealth Bank of Australia is facing fines of nearly a trillion dollars after almost 54,000 breaches of Australia’s Money Laundering Laws dating back to 2012, questions are being raised about the CEO, Ian Narev and even the Bank’s future as a private entity?

After previous scandals brought an unwanted spotlight on the CBA should Narev exit stage left?

Myles Houlbrook-Walk spoke with the CEO of Lateral Economics, Nicholas Gruen about the bank’s future and what might be the recriminations for its executive.