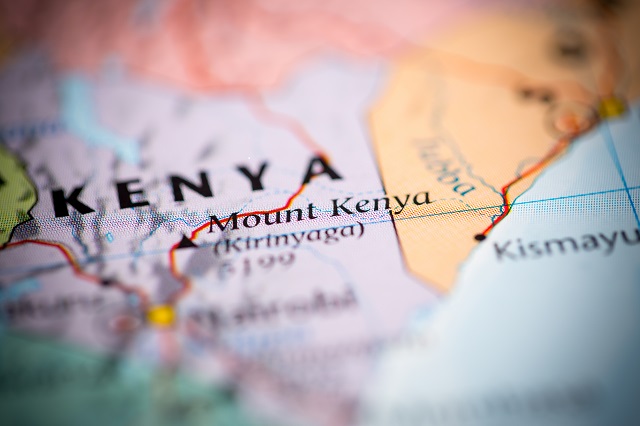 After weeks of political tremors, Kenya braces for violence as citizens head to the polls today.

The current president, Uhuru Kenyatta, called for calm on Sunday saying “Do not allow anything to drive a wedge between you. You have been good neighbours and I urge you to remain so regardless of your tribe, religion or political affiliation.”

His opponent, Raila Odinga, also declared that “There will be no violence in Kenya so long as elections are free and fair.”

The outcome will have far-reaching consequences for East Africa.