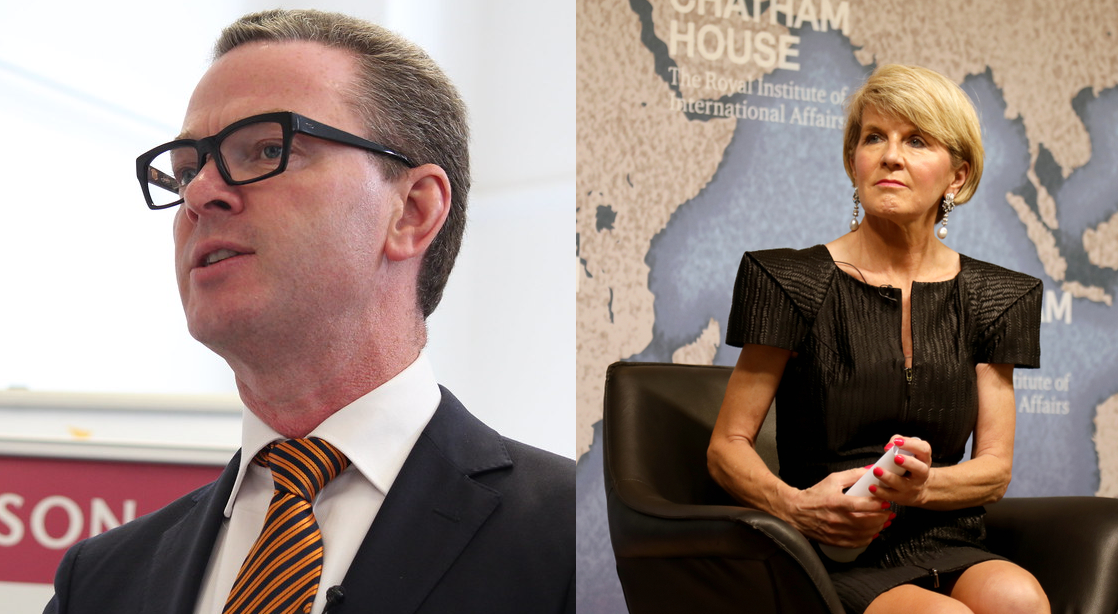 Christopher Pyne and Julie Bishop’s new post-ministerial positions have prompted Prime Minister Scott Morrison to call for an investigation into their potential breach of the Statement of Ministerial Standards.

Just a month after leaving parliament in April this year, former Defence Minister Mr Pyne took a position with consulting firm EY, and former Foreign Minister Ms Bishop was appointed to the board of Palladium, a private overseas aid consultancy firm in the last few weeks.

Yee-Fui Ng, Senior Lecturer at the Faculty of Law at Monash University, says that Australia may be able to take notes from Canada when it comes to holding former ministers to account.