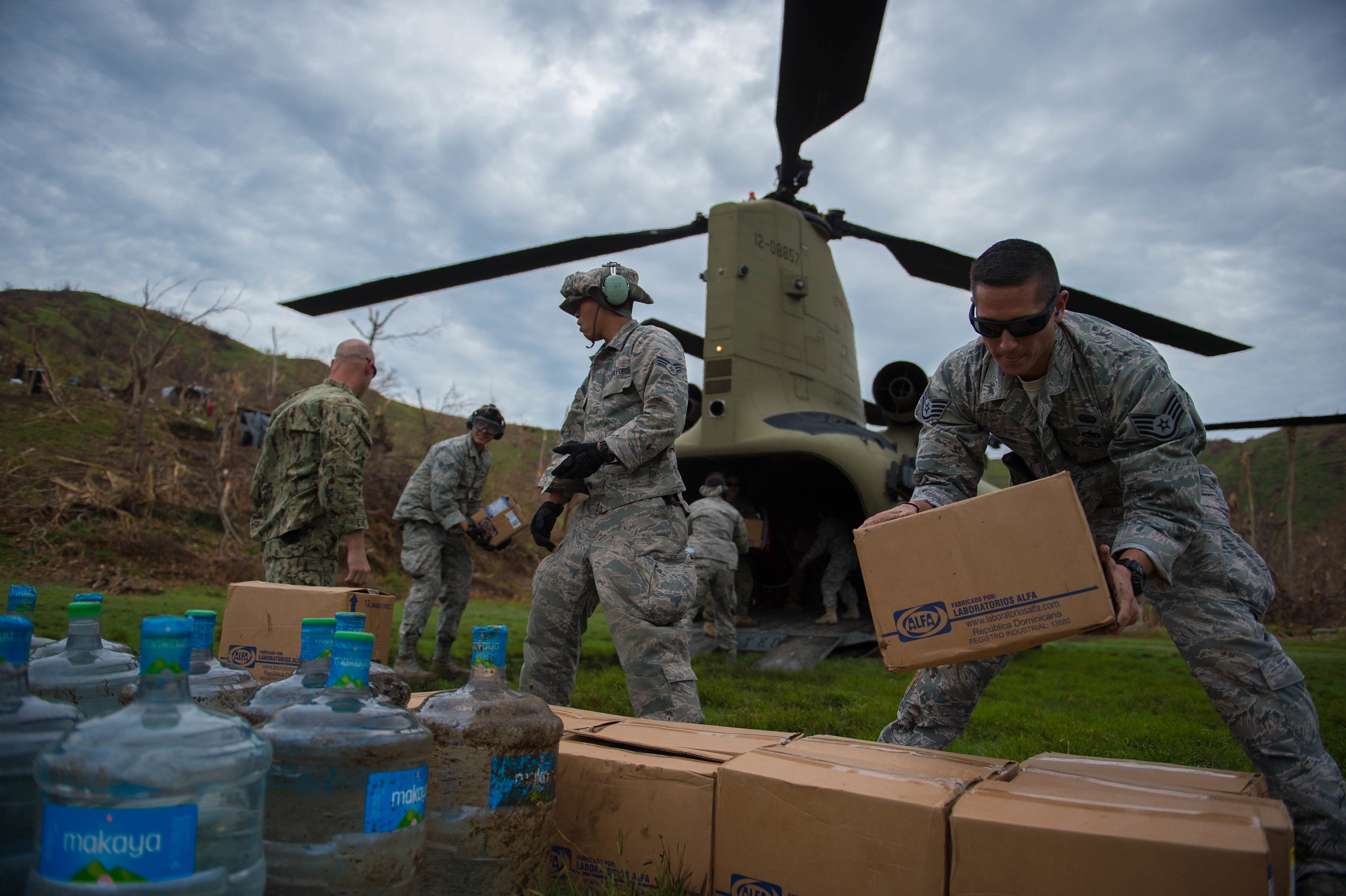 This week former Federal Foreign Minister, Julie Bishop was appointed to the board of private aid contractor, Palladium, which in turn has invoked swift criticism from Labor, who have accused her of breaching ministerial standards.

But many in the not-for-profit aid sector have also expressed concern about excessive outsourcing of Australia’s foreign aid program, warning that it was undermining the country’s broader national interest.

The Australian Council for International Development (ACFID) are insistent that Australia’s influence and relationships in helping impoverished, third-world nations should not be outsourced, or be forced by the Coalition Government to become over-reliant on three major foreign aid contractors and have objectives dictated by the Department of Foreign Affairs and Trade (DFAT) to those various organisations implementing aid projects through contracts and grant funding.