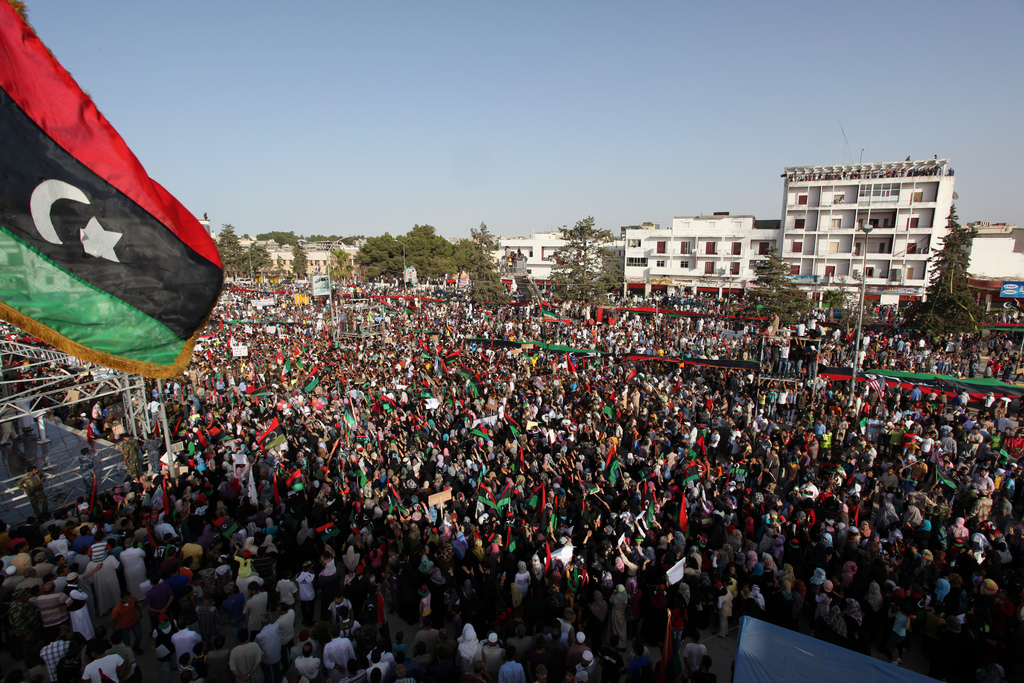 The conflict in Libya has seen one of its darkest days after an airstrike killed 44 migrants.

The airstrike took place early Tuesday morning and has been condemned by the United Nations.

No one has claimed responsibility for the attack, which the U.N. has stated could be a war crime.