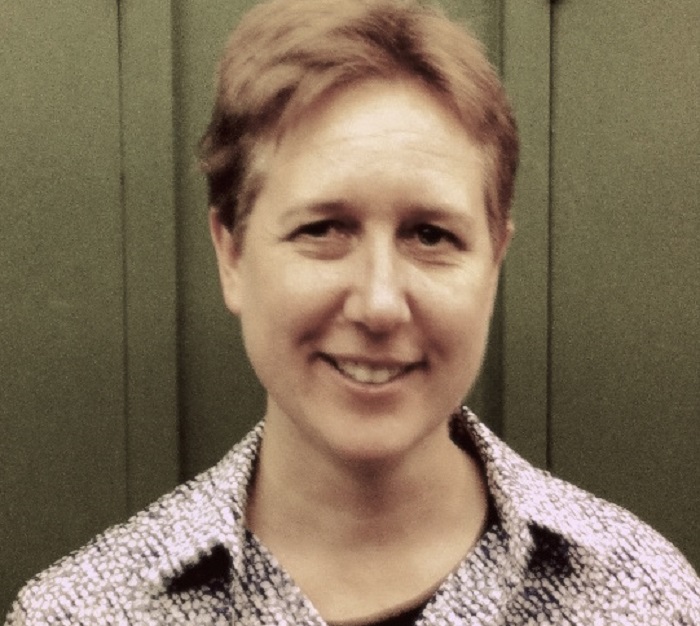 Prime Minister Scott Morrison has called on business and unions to throw down their weapons and come together in a spirit of cooperation to fix Australia’s apparently broken workplace laws.

While Labor has criticised the plan for lacking detail, the Australian Council of Trade Unions welcomes the opportunity for dialogue, but say any reforms should be measured against their ability to secure better job security and a fair share in the country’s wealth for workers.