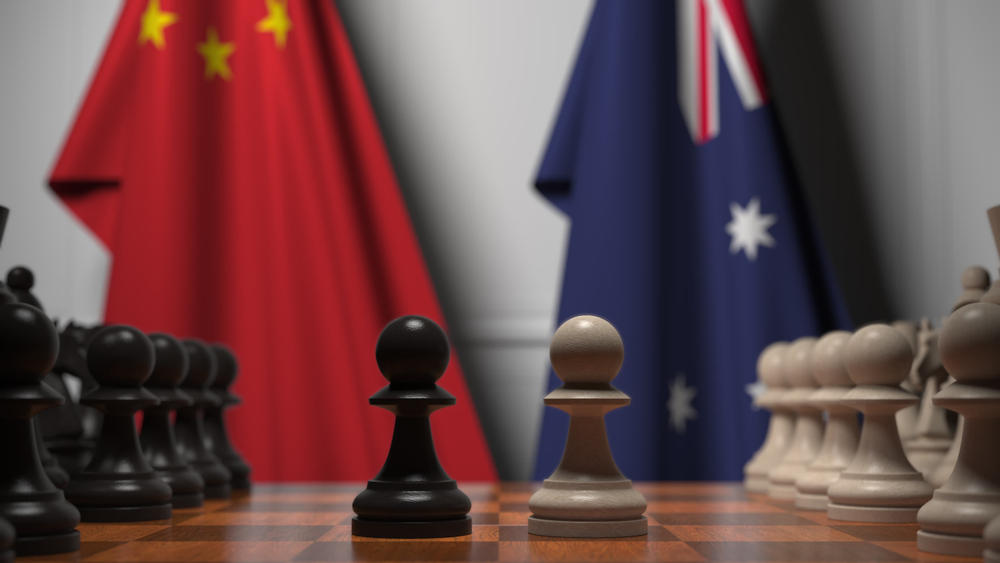 While China remains one of Australia’s largest importers, the relationship between these two countries has begun to wane over the past two years.

Prime Minister Scott Morrison’s recent refusal to meet China’s new ambassador is another in a long list of slights between nations.

James Murray looks into the nature of their relationship, and what we can expect of it in the future.