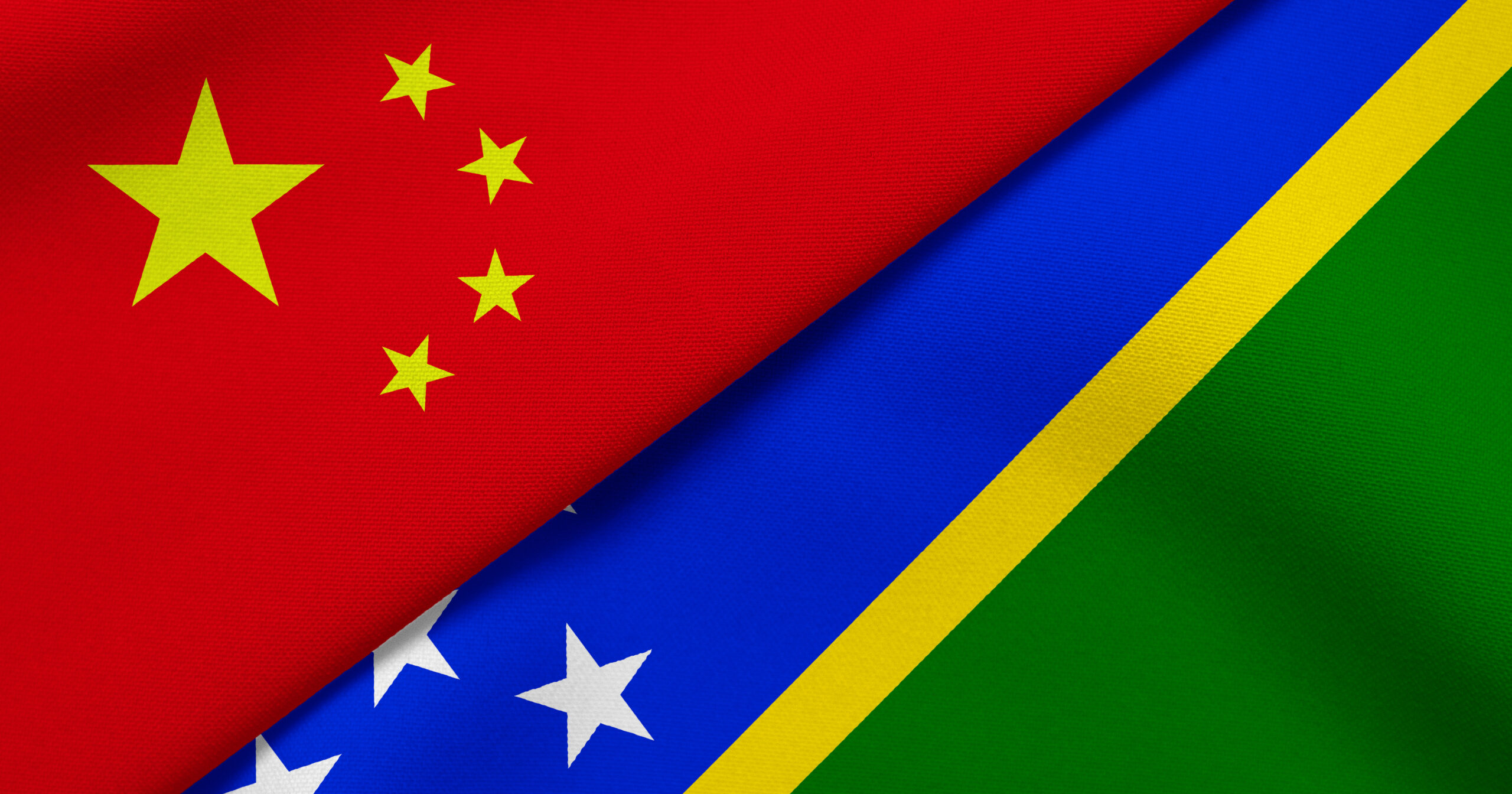 Last week, a draft military agreement between the Solomon Islands and China was leaked on social media.

The agreement included a potential Chinese military base in the nation, which alarmed the governments of Australia and New Zealand.

Australia has been a major player in the Solomon’s for decades; providing aid, police and military support.

Nelson Scott asked former diplomat at the Australian High Comission in Honiara and project Director of the Australia-PNG Network, Mihai Sora, about the significance of a Chinese military base in the pacific for Australia.