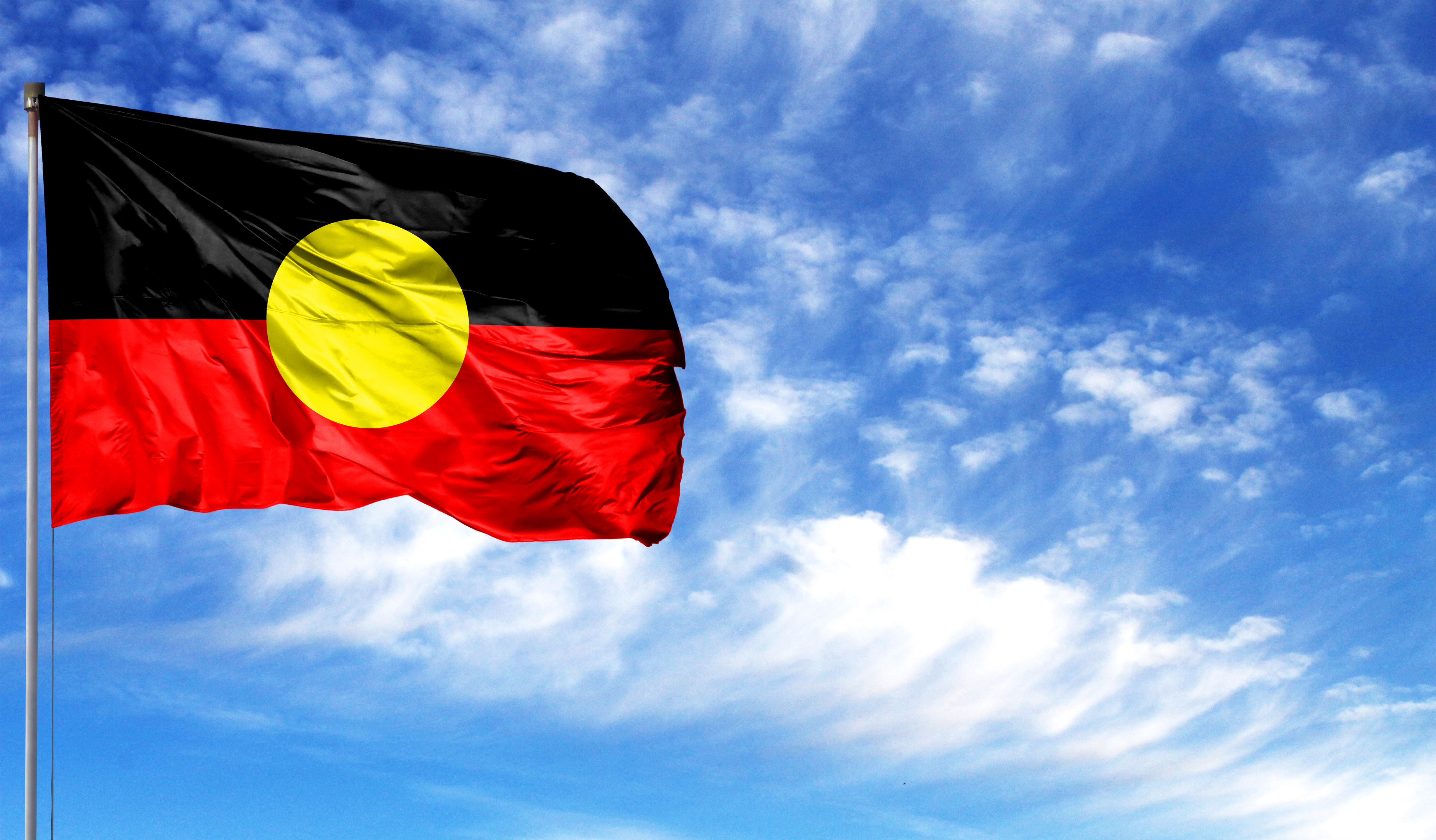 A public hearing for the Senate Select Committee into the Aboriginal flag was held today, exploring options that would enable the flag to be used freely.

The Senate Committee follows months of controversy around the copyright and restrictions over the use of the Aboriginal flag. Last year, Indigenous-owned social enterprise Spark Health Australia, who also run Clothing the Gap, were issued with a cease and desist letter from WAM Clothing, a Queensland-based non-Indigenous owned company, demanding they stop using the Aboriginal flag on their merchandise. The AFL were also drawn into a conflict over the use of the flag on jerseys for the Indigenous-round.

While the copyright for the Aboriginal flag is held by the flag’s designer, Harold Thomas, WAM Clothing own the exclusive rights to use the Aboriginal flag on clothing. WAM Clothing Directors, Mr Ben Wooster and Ms Semele Moore, provided evidence today and were questioned over their licencing agreement with the flag’s designer Harold Thomas and the cease and desist letters issued to Indigenous organisations.

The Committee also heard from the Arts Law Centre, legal experts on copyright law, the Metro Local Aboriginal Land Council, Laura Thompson from Spark Health Australia, representatives from the AFL, among others.

The Senate Committee will deliver their final report in October.