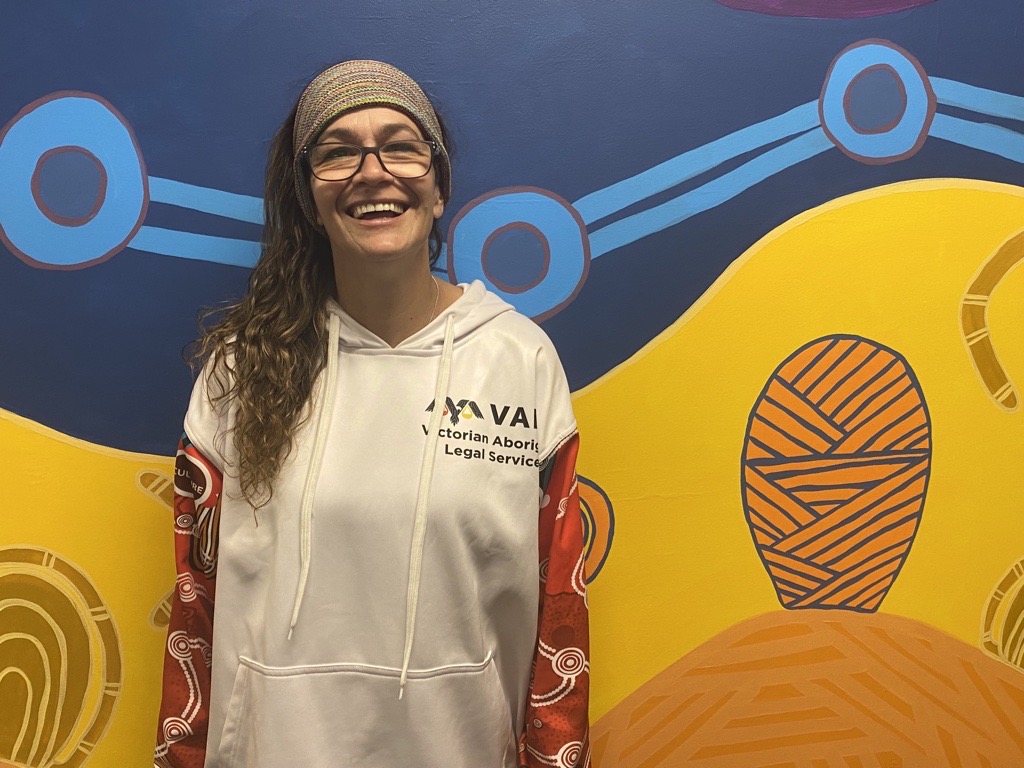 A legal challenge was launched in the federal court in a bid to give Aboriginal and Torres Strait Islander retirees earlier access to the pension. Wakka Wakka elder, Dennis has led the challenge arguing the pension should be given three years prior to account for the gap in life expectancy between Aboriginal and non-Aboriginal Australians.

Victorian Aboriginal Legal Service and Human Rights Law Centre have claimed it is unjust for Aboriginal and Non-Aboriginal Australians to hold the same retirement age given the nine-year difference in life expectancy. They contend the current pension scheme contravenes the Racial Discrimination Act.